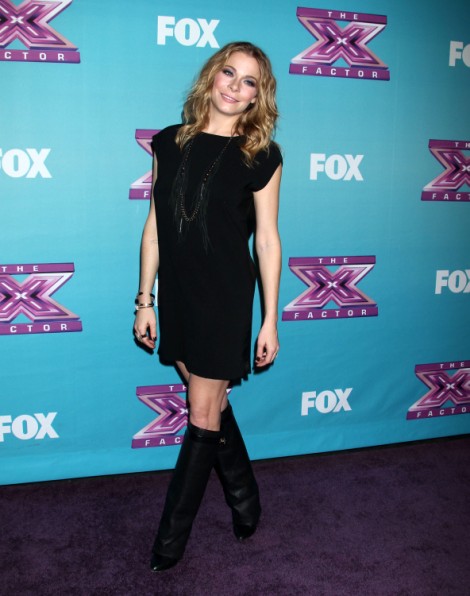 This could easily be my favorite story of the day.

LeAnn Rimes is suing someone for physical, emotional, and psychiatric injuries and it isn’t Brandy Glanville! How is that even possible? Brandi is doing her damnedest to ruin LeAnn’s life right now but, apparently, LeAnn is too busy hating on her dentist to care. It turns out, LeAnn Rimes’ dentist, Dr. Duane C. McKay, could be held accountable for ruining her singing career. I thought Eddie Cibrian was behind all that… but I guess not.

LeAnn called on the good doctor three years ago for some work including upper front veneers and crowns, which apparently would help her TMJ-related pain and her appearance. Biotch please, don’t be telling me you got veneers because of TMJ pain. That’s the lamest excuse I’ve ever heard. This sounds like the nose job for that deviated septum everyone keeps complaining about.

LeAnn is claiming McKay botched the job and has caused her subsequent pain and bleeding. In the lawsuit she stated she has had nine root canals, bone grafting, a temporary bridge and physical therapy.

I’m confused though. I don’t know much about veneers but how could root canals be an effect of bad veneers? Can someone out there let me know?

OK, so on the one hand, I feel for LeAnn. Having teeth problems is such a bitch especially when the girl in question has emotional issues related to her appearance anyway. However, how freakin’ dumb are you? You’re a singer… or you used to be a really good singer. Why mess with your mouth when you make a living singing? It makes no sense. I understand you stole a husband and wanted to look better than the wife he left for you for but I figured that’s why you stopped eating. There was no reason to screw with your teeth in the process. Like I said, I feel for her. It’s a shit situation but what a vain, silly woman.