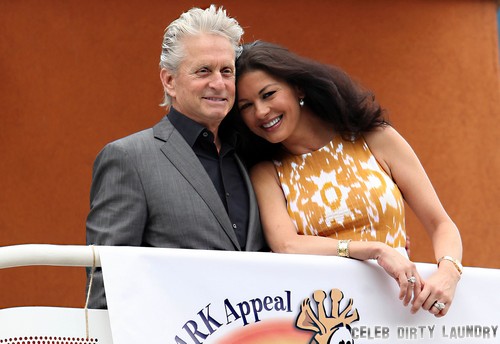 Michael Douglas clearly has the upper hand in his split with Catherine Zeta-Jones. I mean, separating was reportedly difficult but we see that his life is going on. He has yachted near Sardini and golfed with a mystery brunette. No matter how this impending divorce shakes out, Michael will be just fine. Unfortunately Catherine isn’t doing nearly as well. According Anna Walker, Catherine’s close pal, the actress is really struggling to keep her senses and sanity since the time away from Michael turned into an official split.

Catherine has been very honest about her struggle with bipolar disorder and according to Anna the stress of her marriage is making it really hard for Catherine not to crash mentally. She was hospitalized back in April and it looks like another “tune up” as she calls it, could be imminent. Catherine is having a hard time thinking of going on and having a future without Michael which is no doubt causing her to drink again. Her using booze to numb things ultimately leads to manic episodes that results in hospitalization. From what we have learned this is precisely the cycle that Michael couldn’t deal with any more and the chance of her repeating it again right now is huge.

Do you think that Catherine will unravel enough to need another hospitalization and better yet, is Michael really finished being a prisoner to that? I mean, I suspect he has feared leaving because it would obviously send her into a tailspin but obviously he has likely suffered enough. Would another hospital stint make Michael feel guilty enough to go back to his wife or is it truly over? Tell us your thoughts in the comments below! 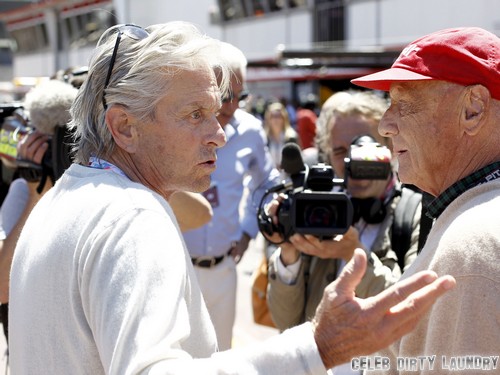