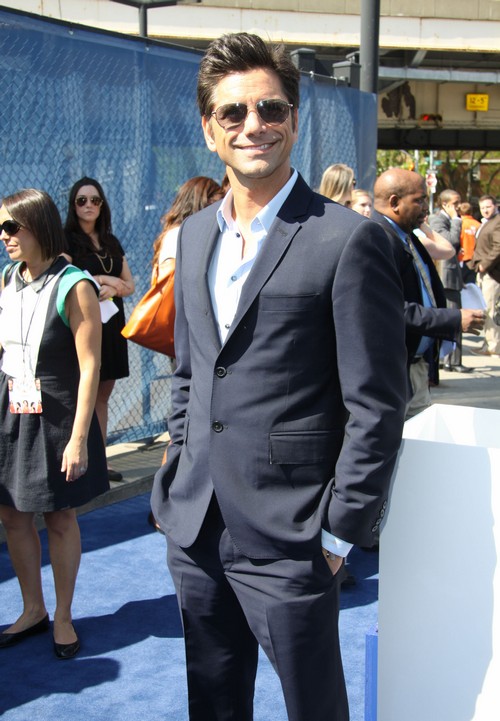 As the next season of Dancing with the Stars approaches, the cast rumors are starting to heat up. While the official announcement of the new cast won’t be until the beginning of September during Good Morning America, Reality TV Magazine reported that John Stamos [Full House, your childhood fantasies] and Abby Lee Miller [Dance Moms] could be up for joining the cast.

Abby makes complete since she already has dancing experience, and she’s usually the low-tier star that Dancing with the Stars producers usually go for. But John Stamos? For some reason, I always thought he would be better than this. He has major guest starring roles in network television shows, and a brief look at his IMDB shows that he’s definitely not in need a job. Maybe they’re offering him a ton of money? I don’t get it. There’s also the fact that Stamos already refused a gig in 2010 when he was first offered a part on the show, and he had stated, “I’m not a dancer. I’d put my foot in my mouth faster than John Mayer.”

So what changed in three years? Maybe he needed a career reevaluation? Maybe he came to the conclusion that joining Dancing with the Stars would help rejuvenate his fan base and land him more roles? Again, it doesn’t look like he needs it, and if he’s trying to land more ‘prestigious’ roles, appearing on DWTS is definitely not the way to go.

Are you guys excited for Dancing with the Stars to return to television? Are you rooting for John Stamos and Abby Lee Miller to join the cast? Let us know your thoughts in the comments.