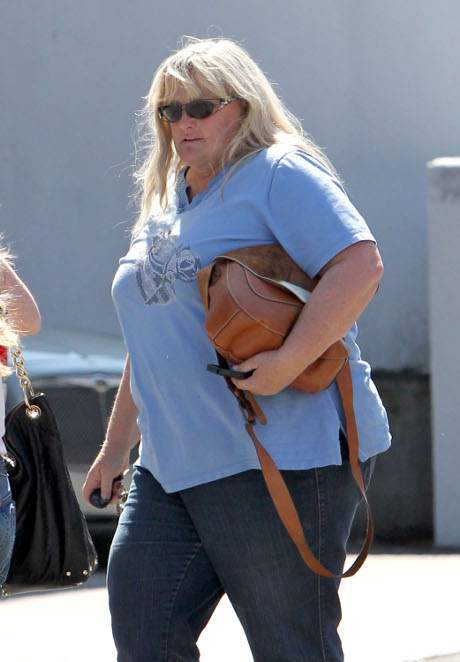 When the custody of Paris Jackson and her siblings was being debated after the death of Michael Jackson several years ago, the most important question was which family member would do right by Michael and take the best care of his children. Of course, this question was made all the more difficult by a large number of the Jackson family being famewhores desperate for money, but eventually, the custody rights went to Michael’s mother and the children’s grandmother, Katherine Jackson.

Katherine is old, certainly, but very capable of taking care of these children – or so we thought. To be fair, Paris Jackson’s  suicide attempt was unexpected, and we don’t really know what led Paris to take such a drastic action.

That being said, many people are calling for a change in the custody situation. They’re saying that Paris needs someone younger and someone who understands what she’s going through as a teenager and can actually help her face whatever she’s going through. Now, according to TMZ, Debbie Rowe has stepped up and offered to take custody of Paris. According to the report, there’s a high probability of that coming to pass if Paris is ok with it, and wants Debbie as her guardian.

Of course, it’s all dependent on what Paris actually wants. The judge has already ordered an investigation into Paris’ ‘welfare’ in the wake of the suicide attempt, and we don’t really know what they’ll dig up.

The report also adds that Katherine Jackson was never really ‘connected’ to Paris’ life, which is not the case with Debbie. Because Debbie is Paris’ biological mother, and they already have an existing relationship, it’s very possible that Debbie could end up getting full guardianship of Paris. We’ll find out in a few weeks.