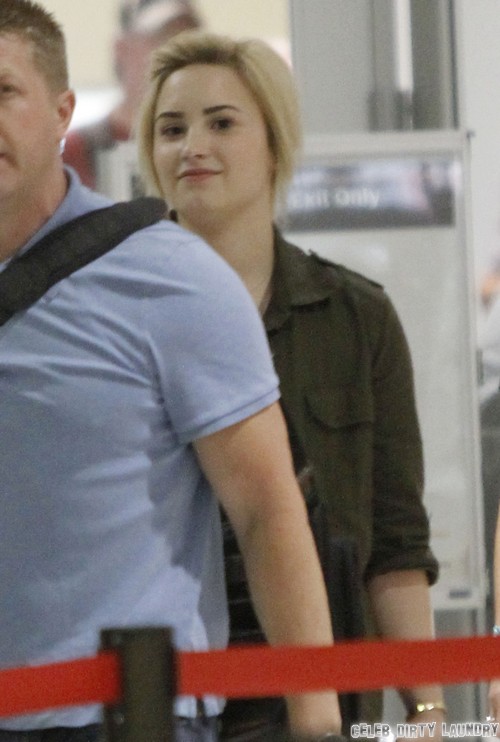 You just have to feel sorry for Demi Lovato sometimes. No matter how much her movies or music may annoy you, the girl’s been through so, so much over the last few years. It’s the perfect example of needing a strong family unit to support child actors, and unfortunately for Demi, she definitely did not have that in her late father.

Demi has been quiet about her father’s death – which occurred last week – but she went on Good Morning America and opened up about her feelings for the first time. She revealed that his death was ‘difficult’, but she was handling it ‘ok’.

She also admitted that despite the fact that they were estranged for so long, she still loved her father. She explained, “My father and I didn’t have the most ideal relationship. But at the end of the day he’s still my dad I grew up with him. He was a wonderful person.”

Again, it’s unfortunate and it’s terrible for Demi to have to deal with all this in the spotlight. To her credit, she’s been handling all this remarkably well considering her past, and it’s a good example to set to others in her position. She’s also created a scholarship under her name that will help others with mental illnesses, and has also started working with specific recovery and treatment centers.

I’m glad that Demi’s being so open about this because mental illness is still very much considered a taboo subject in many societies, and with more and more open discussions about it, maybe those who need the help will finally start to receive it. 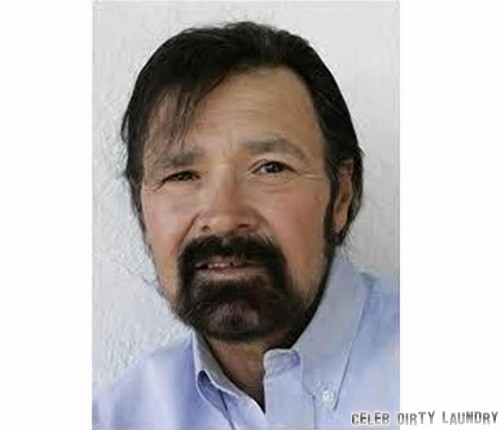