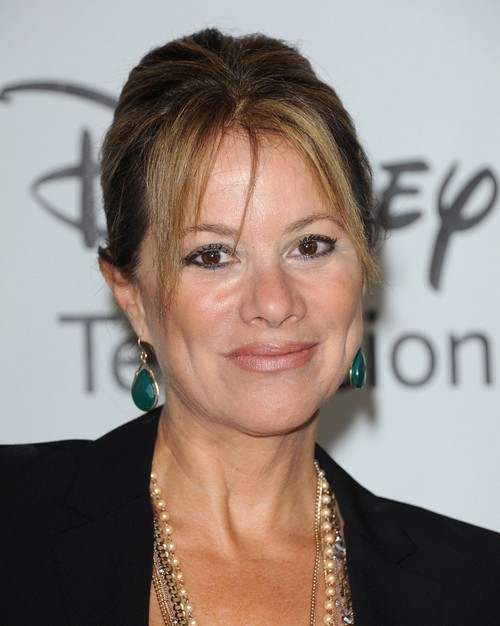 When we mention turmoil on ABC soaps I think readers instantly jump to the conclusion that we are talking about the once again defunct One Life to Live or All My Children. Both shows have been discussed in intricate detail this year as they were both brought back from ABC’s sudden death to find new life on Prospect Park’s Online Network, only to find their new rebooted format also canceled. While all of this was unfolding, the one remaining show on ABC daytime, General Hospital was at least thought to be on solid footing.

According to this week’s Dec 9th print edition of GLOBE, Powers-that-be for GH realized pretty quickly that the standard soap format is a dying genre and that in order to keep the show on the air they were going to have to change the way that they were doing things in order to appeal to women between the ages of 18-49 ( an age group that is coveted by advertisers). The show decided to take some of its most popular younger actresses, Emme Ryan, Kimberly McCollough and Maura West to name a few, and make sure that their storylines were front and center three days a week. The strategy payed off and GH is actually topping CBS’ The Young & the Restless in the ratings game. 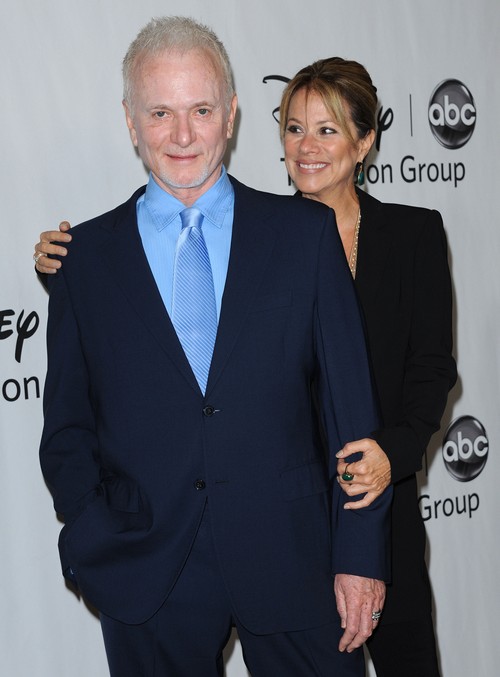 Unfortunately everything comes with a price and it is some of GH’s long running divas that seem to be paying. Actresses like Leslie Charleson, Nancy Lee Grahn and Jane Elliot, who have all more than paid their dues are seeing far less air time much to the dismay of long time GH fans. Leslie has been with the show for over 35 years and played a huge part in the very first Luke and Laura storyline. Jane also joined GH in the late 70’s and while Nancy first popped up in 1996, her character of Alexis Davis has been a fan favorite from the get go.

GH may have successfully used hotter, younger actresses to appeal to a younger audience but in doing so they have pissed off the fans who are invested in the history of the show. According to sources close to the set things are getting uglier by the day as resentment sets in and the older actresses realize that even they aren’t sure if they’ll ever get a real story line again. Do you think that GH has made the right decision in focusing on the younger set or would you rather see more screen time for the familiar favorites? Tell us your thoughts in the comments below!