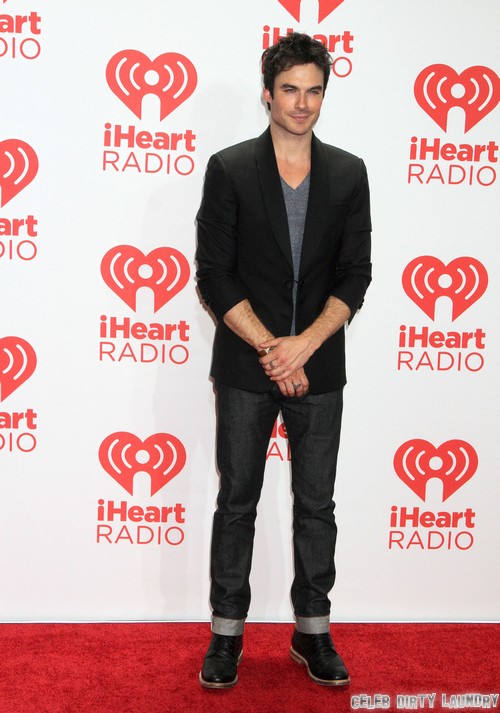 Ian Somerhalder lied in a recent interview when feigned disinterest in the Christian Grey role of the Fifty Shades of Grey movie franchise.  Ian is fronting like never wanted it, even though he had clearly stated in past interviews that he would love to land the role.

Although Ian was listed as a frontrunner (by fans) for the role of Christian Grey in the months leading up to the film’s release, he was never actually on the studio or director shortlist. In fact, the author actually stated that they had never even looked at him, and they were clearly always aiming a bit higher. Garrett Hedlund, while not necessarily an A-list star, is a lot higher on the celebrity chain that Ian. Likewise, Charlie Hunnam – who eventually got the role – is pretty much a ‘movie star’ now, with Pacific Rim and upcoming roles in several high-profile films.

Obviously, that had to bruise Ian’s ego, so it’s understandable that he’s brushing it off like it’s no big deal. When asked about his supposed interest in the film and getting turned down, he said, “It’s so funny, you read these blogs- I mean, no, no, no, there’s none of that. I’m on a TV show that shoots 10 months a year.”

If that’s the case, why didn’t he mention that during interviews where he stated he would ‘love’ to be involved with the films? He clearly wanted the role, and he wasn’t shy about it, either. So while the majority of his year is definitely tied up with the Vampire Diaries, I’m sure they could make adjustments for him to shoot Fifty Shades of Grey. If he had time to shoot Anomaly, he had time to shoot this. For Ian to land Fifty Shades of Grey would have been beneficial for TVD as well, because fans of FSOG would have flocked to the show the way they are now flocking to Charlie’s Sons of Anarchy. 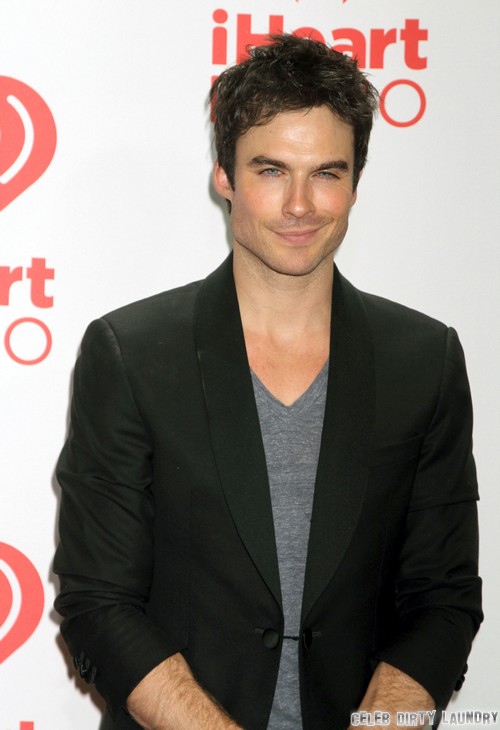