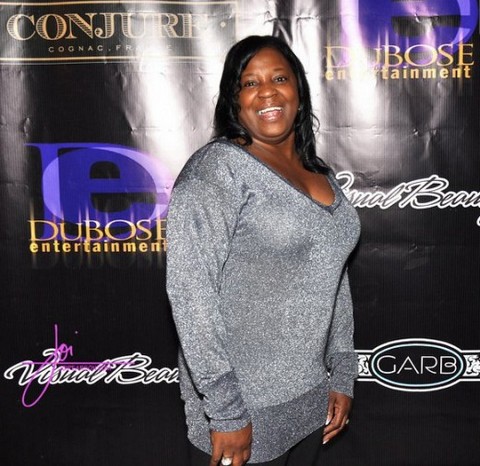 Lil Wayne’s mother, Jacida Carter, speaks out on rumors of her son’s death, Sizzurp overdose, critical condition and TMZ’s reporting of the situation!  Well we suspect that she would if somebody would just interview the rapper’s mom.  As it stands you’ll just have to rely upon me to report what the presumably distraught mother of the world’s best and most controversial LIVING rapper would say.

Here goes: on the many rumors that flashed onto the net last night stating that Lil Wayne was dead, dying, on life support and getting read his last rites Ms Carter would say: “F*ck all you greedy whore lying media scum, taking my poor baby’s lil’ drug problem and blowing it up like that!”  Lil Wayne’s pals seem to be in Ms. Carter’s corner on this one – yes Lil Wayne is seriously ill and receiving treatment but he was never in danger of dying or read any last rapper rites according to his posse.

As far as Lil Wayne’s alleged Sizzurp/codeine/drug addiction and its consequences, both potential and realized (Lil Wayne had already been in Cedar-Sinai earlier this week on a seizure riddled drug overdose), the proud Jacida would say “a hard working man like my Dwayne Michael Carter, Jr., has to unwind sometimes and while some of you may prefer a martini or a relaxing stroll in the park, my Lil Wayne likes to smoke a bag of weed and chase that with some double cups of strong Sizzurp – really helps him take the edge off – and it’s not like Sizzurp and weed are bad for you, I mean Justin Bieber’s only been hospitalized once or twice for that, right?“

And what would Lil Wayne’s mother have to say about TMZ – it seems that some people (like millions on Twitter!) are claiming that the entertainment reporting icon exaggerated the severity of Lil Wayne’s condition and even stated that he’d been read his last rites before deleting that entry from their blog.  TMZ still states as of this publishing (9:00 am est) that “Wayne’s mother is currently on a plane flying to Los Angeles — and we’re told all major decisions about Wayne’s health (including the decision to discontinue life support) will not be made until she arrives.” 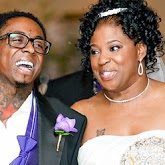 It seems Ms. Carter is a big fan of TMZ (she says she relies upon TMZ as her main source for breaking entertainment news) and understands that they try their best to be accurate.  She also understands that on a quiet Friday evening a huge story about the world’s biggest rapper in critical condition and possibly dying is GOOD BUSINESS!!  In other words Lil Wayne’s mom says: “I have no plans to go after Harvey Levin personally for this scary story – in fact I hope he drops by the hospital to see me and my boy – we love the man!  After all Lil Wayne is releasing a new album shortly ‘I Am Not A Human Being II’ and this ‘dying hoax’ is the best publicity we could hope for… and it was FREE! – thanks TMZ, thanks Harvey!!”

So there you have it – Lil Wayne’s mom has spoken!