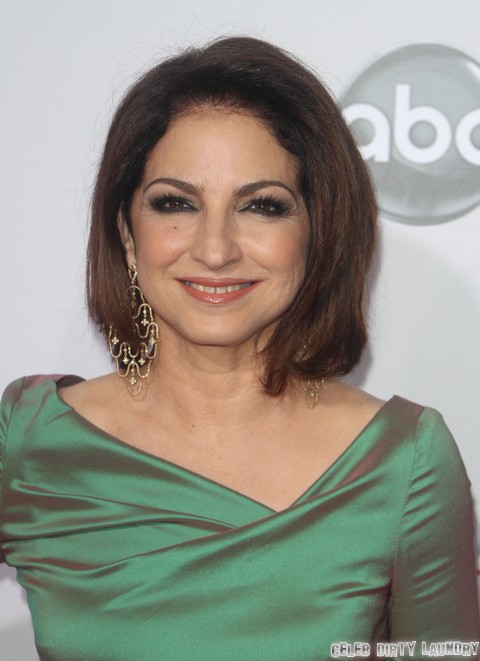 Jennifer Lopez isn’t used to hearing the word no and she is fuming at the very idea that she may not be the first choice to play Gloria Estefan on Broadway.  The Latin icon and her husband, Emilio Estefan have signed a deal to bring the story of Gloria’s life to the stage and according to the March 25th print edition of GLOBE Jen believes that she was born to play the role. She has reportedly wanted to do a stage show for years and truly thinks that this is her chance to really shine.

There are a few reasons why Jen isn’t exactly a shoe-in. Gloria thinks she can certainly act but because she is so recognizable in the U.S. it might make it unbelievable. They want the audience to think they are watching a younger Gloria, not Jen playing Gloria for a few hours.  The second obstacle might actually be the dealer breaker. Tommy Mottola’s wife is Latin superstar, Thalia. She has sold millions of albums everywhere but in the U.S. so she certainly has the musical chops to pull off the part.  The Estefan’s also hooked her up with Tommy in the first place, effectively introducing her to her future husband.  Tommy actually helped Gloria Estefan and The Miami Sound Machine hit it big back in the 80’s so basically, it’s a family affair between the Estefan’s and the Mottola’s. 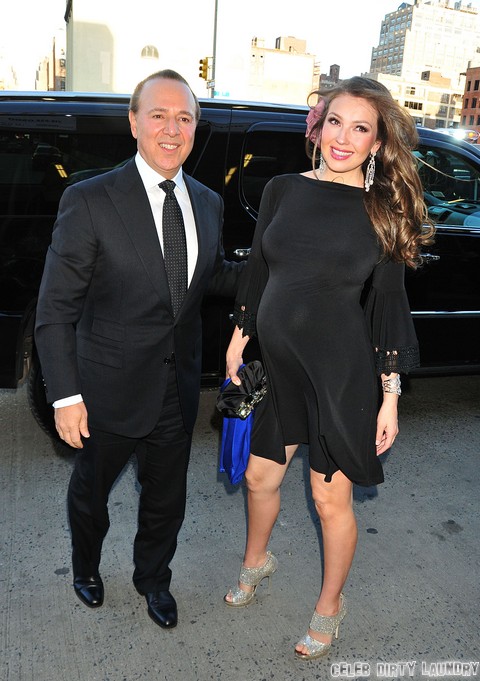 It’s hard to imagine Thalia not being offered the part if she decides that she wants it. Jen isn’t giving up though and she is playing the star-power card. No producer wants to see the curtains close quickly on a new show and if Jen is cast it’s a pretty sure bet that it would have a decent run. Do you think that she could pull off a starring role on Broadway? Tell us your thoughts in the comments below! 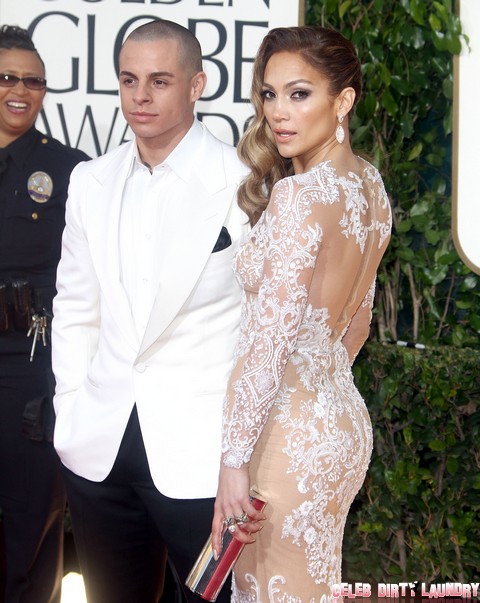