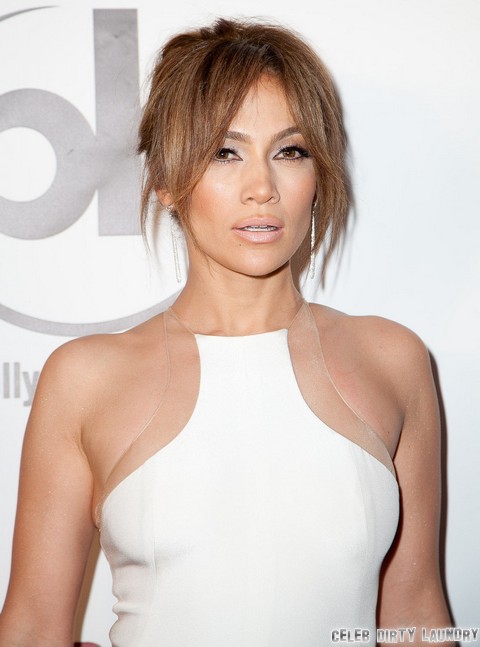 Jennifer Lopez sped through her career like a freight train without brakes. Her initial success came down to how well she adapted to the niche market by using her Latin persona as leverage, and her inspirational “rags to riches” story resonated with her fans and made her a musical force to be reckoned with. After several heavily publicized relationships and three failed marriages, Jenny from the Bronx reached a parodied level of romantic success.

J.Lo’s stint on American Idol removed her stereotypical “diva” image and injected her PR campaign with an unparalleled level of perfection. During her two seasons on the judging panel of Idol, she came across as motherly, nurturing, and overtly gentle. After J.Lo’s split from long time husband Marc Anthony, her re-branded image softened the media hype and made her a sympathetic martyr with too much fame on her proverbial plate. However, not long after J.Lo’s split from Anthony, she shacked up with Casper Smart – a bit-time dancer who’s 18 years her junior. There was a slight ruffle amongst gossipmongers, but the seemingly pointless and rebound-esque relationship soon became a permanent deviation from J.Lo’s heartbreak.

According to Star magazine, this romantic endeavor is, unfortunately, already on life support. Sources reveal that Smart is “quietly looking for a place of his own after worrying that J.Lo may be growing tired of him.” According to the insider source, “He is with Jen and her kids so much. He wants to have a place he can go to in case this comes to a screeching halt.”

This fear, albeit paranoid, has some validity to it.

J.Lo recently revealed that her current relationship with Smart is not set in stone. “We don’t know what’s going to happen,” she responded when asked about their romantic future.  This unsettling comment, combined with J.Lo’s history of romantic failure, forms a toxic soup in their heavily publicized association.

If Smart is smart, he’d pack his bags, head for the nearest exit, and bow out gracefully. It’s the right thing to do.