Julianne Hough and Alex Pettyfer Dating and Hooking Up – Report 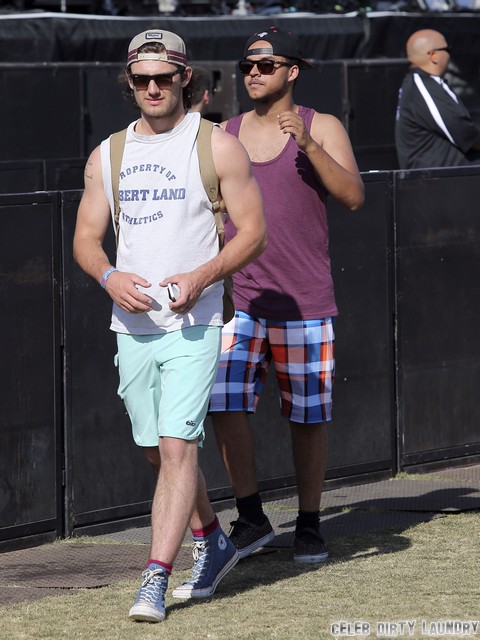 When Julianne Hough announced her split from Ryan Seacrest less than a month ago I think a lot of people expected her to be grieving the relationship. Instead we have watched her chill with girlfriends for the first few weeks and now it’s pretty clear that Jules is feeling just fine. She has now moved on to a party girl phase and was overheard telling her gal pals how excited she is to get to finally mingle with men again.

According to Life & Style Jules was getting hot and heavy at the Armani Exchange Neon Carnival with Alex Pettyfer.

“She was drinking vodka cocktails all night and by midnight she was standing on the back of a couch with her friends, dancing like crazy and rubbing up against him.”

It seems like Julianne spent her younger years wrapped in serious relationships. She has been engaged more than once and is only 24-years old. It looks like she is ready to embrace her freedom and explore that wild side a bit now. Perhaps she got tired of being tied to men that weren’t really going to settle down in the first place and she learned a thing or two from them! 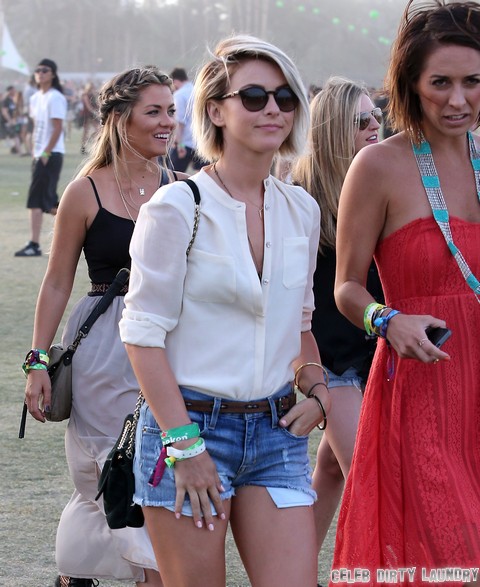 Do you think Alex would be anything more than a private dance partner? Should Jules just forget about the serious relationship thing for now and enjoy her freedom? Is she partying harder than usual to send a message to Ryan? Or do you think this is also how she was while they were together? Supposedly her partying did cause some issues with Ryan because he wasn’t as fond of going out when he could manage to find free time.

Who would you like to see Julianne with, even as a rebound? Tell us your thoughts in the comments below!