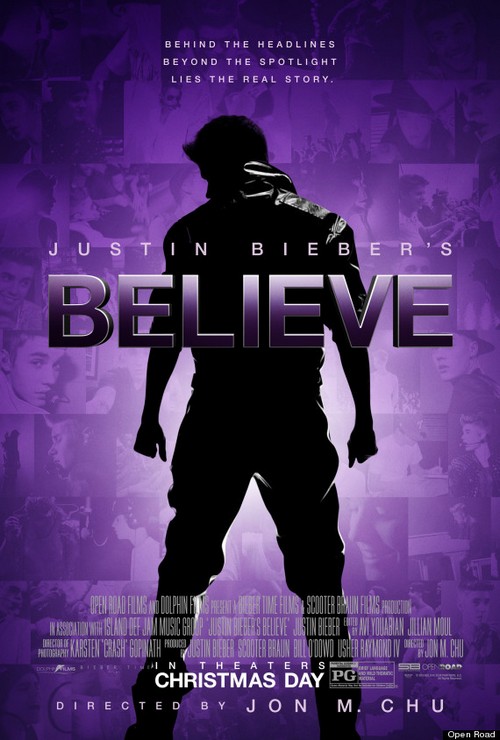 Justin Bieber fans must be just busting with excitement because on December 25th his second documentary film drops and according to his handlers it’ll chronicle the last year of his crazy life. The film, Believe premiered in LA on Wednesday night with Usher, Jaden Smith and Kylie Jenner amongst the celebs in attendance. Bieber didn’t set foot on the red carpet but he was inside the Regal Cinemas to watch himself on film.

This morning on WOCM’s Bulldog and the Rude awakening show my normal celeb report just so happened to collide with an interview that the hosts were doing with Jon M. Chu, the director behind of Never Say Never and the man behind Believe. Needless to say I jumped at the chance to hit him with a few obvious questions, like whether or not this flick is a REAL depiction of Bieber’s bad behavior that has saturated the media for months on end. Forget about the endless amount of merch that Bieb’s successfully pedals or the most recent album that did pretty damn well on the charts, I’m talking about the dude that tags buildings in other countries and takes a van full of hookers home with him from a brothel. Do we get a look at him? 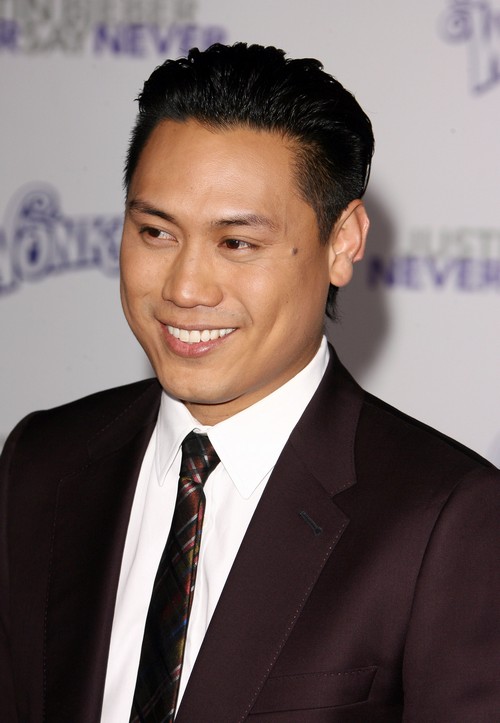 According to Jon there are a few moments where it is abundantly clear even to Biebs that his behavior is directly related to how the public perceives him to be. Those light-bulb moments are no doubt highlights and Jon insists that the young star is clearly connecting the dots as he speaks on camera. Jon also teased that this film will give fans (and foes alike) a chance to see how all of the tabloid stories actually affect Bieber and how his daily life is spent side stepping a lot of the drama that plays out on various gossip sites each and every day.

Will you guys be heading to see Believe next week? Are you curious to see whether or not it tells a fairly balanced story of the young star who is clearly walking a really fine line between having a lasting career or crumbling before he’s legally allowed to drink? Do you think those real moments that Jon speaks of will hold up or will this project come off in the end like another tool to try and give Biebs a more positive image? Tell us your thoughts in the comments below!