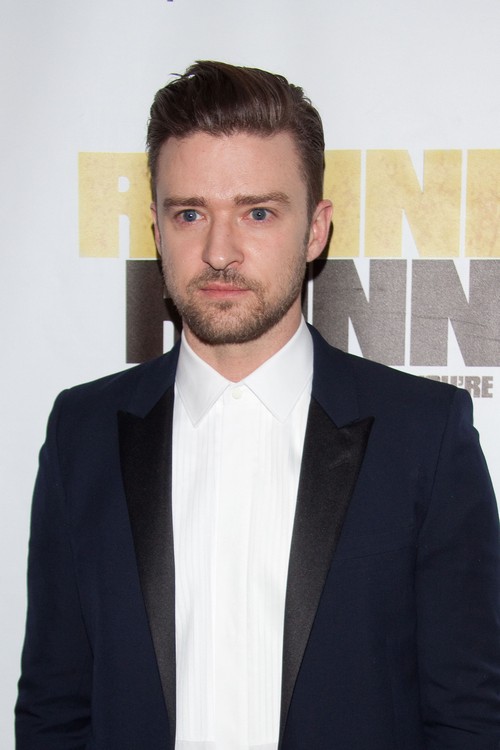 According to a new report from the National Enquirer, Justin Timberlake has gotten hair plugs to cover up his receding hairline.

Sources close to Justin explain, “[Justin] been very self-conscious about his receding hairline — so a few months before he began shooting his new movie Runner Runner, he underwent a series of hair plug transplants.” The source also added, “The treatments worked great and after years of sensitivity about his thinning locks, the 32-year-old star totally loves that he can now sport contemporary hair styles and quit covering up.” 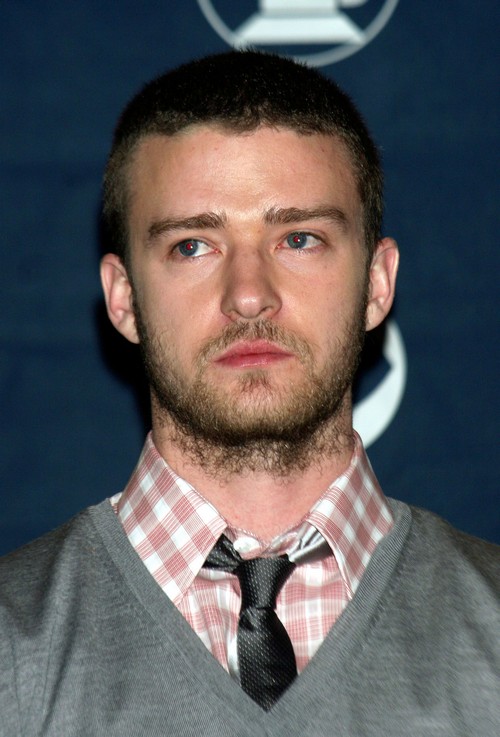 Eh, I don’t know if I believe this story. While most people don’t realize how many celebrities have thinning hair – mostly due to the constant hair treatments and hair changes – I don’t know if Justin is one of them. For one, he’s largely kept the same hair for every single movie role, and two, you usually notice when a celebrity has thinning hair. For example, if you told me Kristen Stewart was going bald, I wouldn’t doubt you for a second. Not only is she already showing thinning hair, but she dyes her hair for practically every movie. 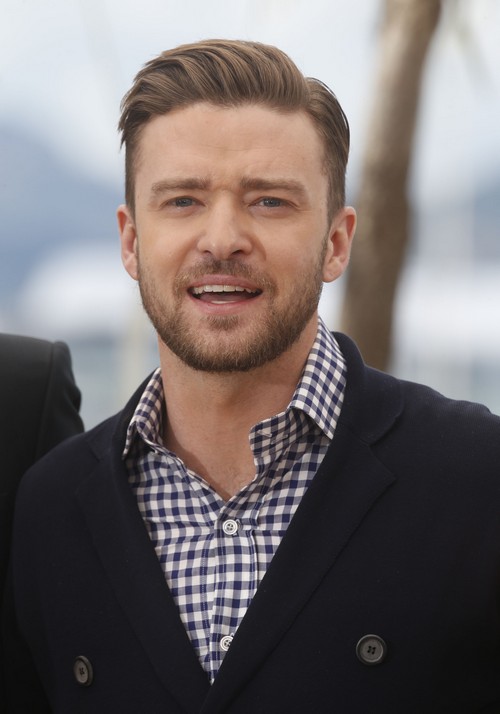 With Justin, unless he’s been using plugs for the past few years, I don’t see how there’s any evidence to back up any hair loss. He’s never seemed to have issues with hair loss, and it’s not like his hair really goes through that much when filming.

What do you guys think? Does Justin have thinning hair, and has he gotten plugs to cover it up? Let us know your thoughts in the comments.