Kate Gosselin Tweet-Pimps “Kate Plus 8” Being On Netflix 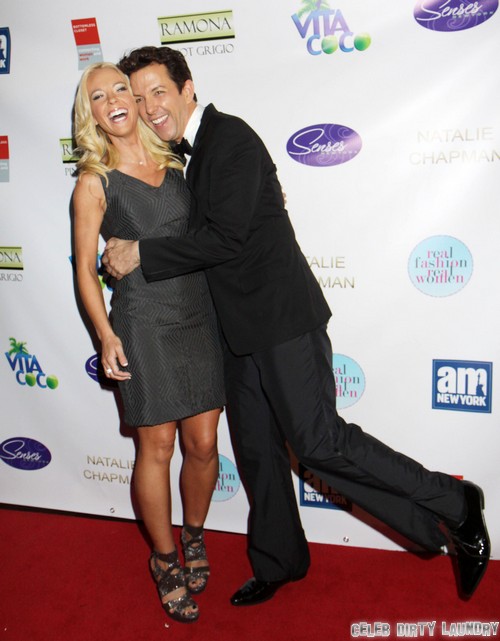 Kate Gosselin has 159,627 followers on Twitter. When major political figures and activists have less than a 100,000 followers, I can’t really understand why a former reality television has-been has nearly twice that amount. But then again, it’s a pretty good commentary on our society, isn’t it?

Kate, as we know, uses her Twitter for the sole purpose of promoting herself. She may be out of money and she may be suing Jon Gosselin for back child support, but that won’t stop her from tweeting. She may be battling charges that she’s a racist after a picture of her mocking Asians came online, but that won’t stop her tweeting either. She hasn’t addressed the photo scandal on Twitter at all, instead preferring to what I call ‘pimp-tweet’ her show Kate Plus 8.

As we all know, Kate Plus 8 aired a couple of years ago and somehow made Kate a relevant figure in the entertainment business, something which I will never forgive the TLC Network for enabling. But they couldn’t just let the show die in piece. No, they had to allow Netflix to air the show.

This is why we can’t have good things. Eventually, it will come back to bite us in the ass. To be fair, Netflix is a profit-oriented company and they need to do what’s best for their income and revenue stream – and for some crazy reason, people like watching Kate Gosselin being boring with her children on TV.

It all makes sense now. I was wondering why Kate was resorting to such desperate attempts to gain publicity – it was all in time to promote Kate Plus 8 being available on Netflix. But of course, she didn’t leave anything to chance and has continued re-tweeting practically everyone who tweets about the show.

Are you watching Kate Plus 8 on Twitter? If you are, can I ask you why?