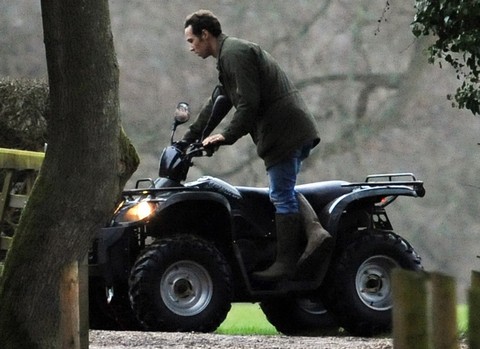 James Middleton is considering starring in Made In Chelsea – the reality TV show about spoiled posh kids living in London – because he is one. And he’s friends with them, too. Well, he might not be yet, but it would be a lot better than his failing cake kit business which his family bailed him out of recently when it hit a financial crisis. Not that they felt the weight of their wallets lighten one bit, though – their last trip to Mustique cost a hell of a lot more than that.

But he’d be a perfect addition to the cast. The only problem is the palace PR freaks will be shaking in their boots at the thought. Kate Middleton’s younger brother can’t be seen as anything less than a perfect gentleman, and the people on that show behave anything but properly. The palace PR goons have already had to suffer through the press reveals about James’s urinating in public on a drunken night out and more – how much more can they handle? Honestly, how much more bad publicity can Kate’s birth family give her?

That Middleton family. What was Prince William thinking when he married into that cult? Or, more likely, he wasn’t thinking at all or was too enamored with Carole Middleton being all mommy towards him. He did, after all, become William Middleton after the marriage, even spending Christmas with them instead of at Sandringham with his blood relatives. And doesn’t anyone else think it’s weird how many holidays he takes with the Midds? Or that a married couple in their 30s go on holidays with the wife’s family at all? I don’t know why it doesn’t creep Kate and Will out to know their parents are so close by at night… just sayin’. 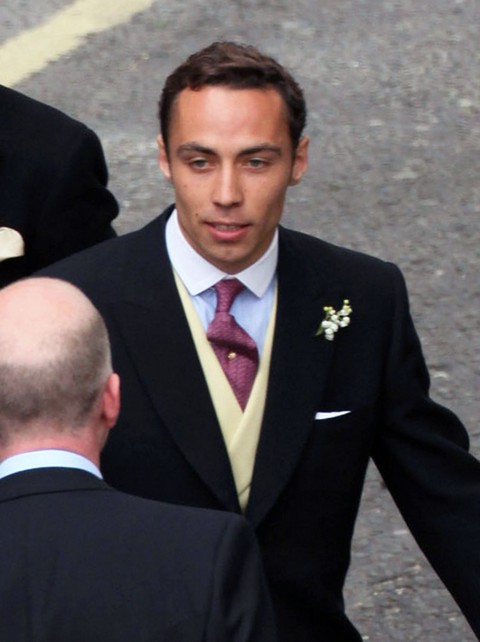 But back to James – what will he do if his cake kit company does completely fail one day? Will the palace really be able to stop him from going on a reality show or doing anything else that seeks out publicity? Will his own family stop him for the sake of the Duchess? Not fair. James should distance himself from his family for his own sake. Carole seems more concerned with vacationing with Will and Kate than she does about her other two children, anyway.