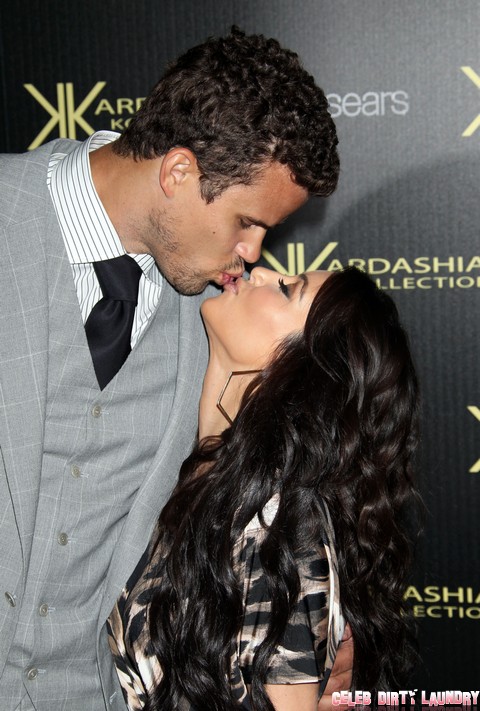 Kris Humphries was once Kim Kardashian’s man. Now he’s back to normal, doing what he does best. On Monday, J.R. Smith’s final shot attempt missed the target and the New York Knicks lost the game to the Brooklyn Nets. Humphries was also playing in this game. Now, we’re not sport writers, so we can’t bring you the gory details of a tight finish and a beautiful shot, but we can bring you some sordid celebrity tweets.

After the game on Monday, Humphries tweeted, “Big game tonight! The Garden got really quiet on the way out.” This tweet was re-tweeted by more than a thousand people, including J.R. Smith – The Knicks’ shooting guard. He decided to hit back at Humphries when he tweeted, “Wasn’t quiet when Kanye tore it down last month!”

Why did he have to bring that up again? Why did he bring up the whole Kim Kardashian/Kanye West baby thing? Does he not realize that this is a sensitive subject for Humphries and will most probably result in Humphries crying on a wall and/or in the wind? Why did he awake the Kraken? West did perform at the 12-12-12 benefit concert, but we can safely assume that Smith was not referring to Kanye’s “out of this world performance”. Instead, Smith was referring to Humphries’ failed marriage to Kim K, and the subsequent soon-to-be-birthed little Kardashian.

These sporty people are all crazy. A runner’s high isn’t supposed to make you insane, but we bet these  people don’t always know the difference between the two.