Kris Jenner’s Father, Robert Houghton, Was an Abusive Alcoholic Like His Daughter 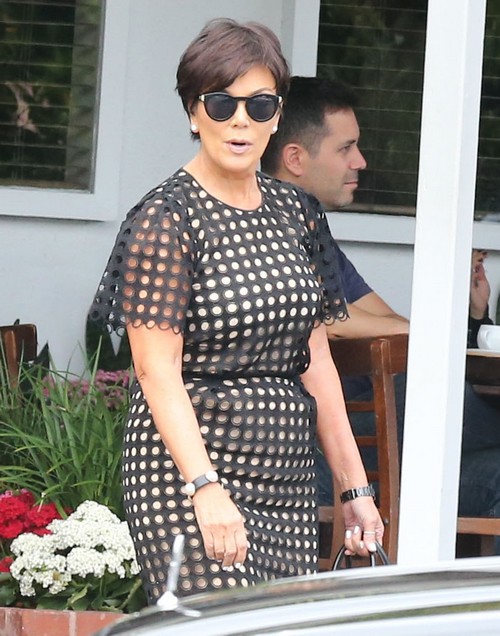 Most people already are aware of the fact that alcoholism is a problem they can be inherited and tends to run in families like many serious medical conditions do. If one of your parents has a problem with booze the chance for you to also have an addictive personality is increased. That’s just the way it is and perhaps it explains a lot about Kris Jenner because her father, Robert Houghton was an abusive, heavy drinker.

According to Star Magazine via Radar Online, Bob had a great mind for business but didn’t have the ability to stay sober long enough to bring any of his ideas to fruition. Instead he threw back a few margarita’s too many and slammed his Porsche into a vegetable truck, dying due to the injuries he received. Kris was for the most part estranged from her father after he divorced her mother when she was 18 but the apple doesn’t seem to fall very far from the tree now does it?

While Kris is the mastermind behind the entire Kardashian empire and plays strategic momager for her entire family, she also quite clearly has a drinking problem.  Not to mention the stories of her abusive treatment of her daughters, Kim and Kourtney Kardashian, when they were growing up. Fans of Keeping Up With the Kardashians have seen Kris on camera falling down drunk and so completely blitzed that her daughters have had to take care of her. If she’s not hiding her problem from the rolling camera can you even imagine how bad it is behind the scenes?

By now we’ve all heard the stories of bottles of wine and martini’s flowing all day long until Kris is bombed by dinner time. It has also been reported that Kris’ kids have staged at least one intervention to try and force her to get some help. Perhaps Kris going to rehab is being saved for a spin off idea once the current shows are canceled! Does Kris take after her father and have a drinking problem? Tell us your thoughts in the comments below!