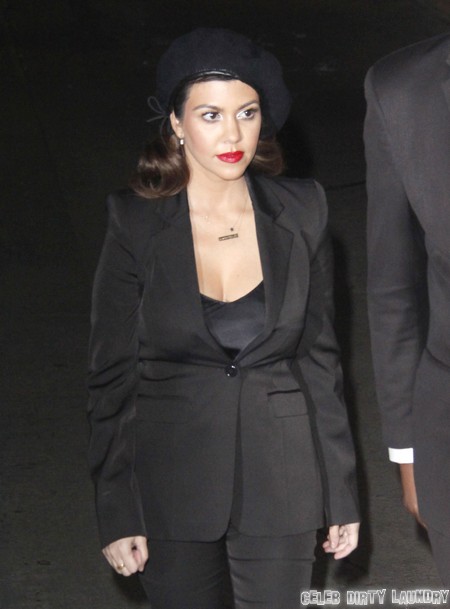 Boy, the hits just keep coming for Kris Jenner, don’t they? We’ve spent the last two weeks hearing, in her ex-husband, Robert Kardashian’s own words, just how much of a whore bag she was while they were married. Instead of spending quality time raising the couple’s four children she preferred to rendezvous with her much younger boyfriend. The kids were motherless for days on end as Kris traveled the globe with soccer player, Todd Waterman and Robert was left on his own to care for the family.

This week the latest issue of In Touch continues its annihilation of Kris’ character, this time by talking to the momager’s former shrink that was in charge of mentally evaluating Kris. The six page report was part of official court documents and it’s perhaps the thing that is most devastating to Kris’ character. It paints her as “demanding,” “immature,” “manipulative,” and “selfish”.  It’s got to be her worst nightmare to have an official document that paints a picture of her worst qualities leaked to the press. She is also described as a person who would “actively solicit praise and attention”. Seriously, tell us something we haven’t already figured out on our own!

According to In Touch’s insider, Kourtney Kardashian used to cry because her mother was never home and beg her just to cook dinner. Perhaps this is why Kourtney has such a difficult time leaving her children now. It’s all about being the absolute opposite of everything her own mother was.  Kourtney has suffered well-documented bouts of mental illness as we have reported on Celeb Dirty Laundry.  It seems that Kris Jenner is to blame for her daughter’s fragile psychology.

Kris is rumored to be absolutely losing her mind over all of this bad press. She knows what she is down deep and so she also knows that her behavior that the court documents describe is also on full display years later thanks to the marvels of reality television. It’s nearly impossible for her to deny the claims when all of America can see for themselves each week on E!

Is this the beginning of the end for Kris and her family empire? Will people still tune in and buy her products after seeing what she really is? Tell us your thoughts in the comments below!