Kristen Stewart Hates Katy Perry for ‘Stabbing Her In Back’ and Hitting on Robert Pattinson! 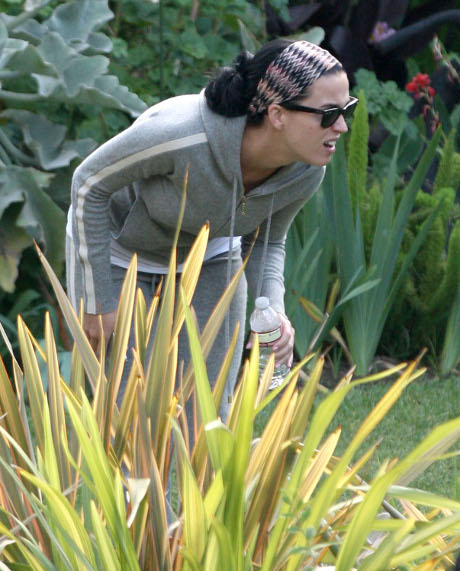 Is Kristen Stewart angry about Katy Perry choosing Robert Pattinson over her? Well, duh. Wouldn’t you be angry if one of your supposedly ‘best’ friends decided to hit on your ex-boyfriend and then proceed to publicly stick it to your face? Ok, that might be a bit harsh. But seriously, Katy’s made it pretty clear that her allegiance lies with Rob in this whole breakup, and also – she’s known Rob longer than she’s known Kristen, so that’s completely understandable.

Of course, that still doesn’t necessarily excuse Katy hitting on Rob, which seems to be primarily what Kristen is so angry about. A source tells In Touch Magazine, “Kristen was only friends with Kristen for Rob. Now that’s he’s single, she’s open to turning their friendship into something more.” The source adds that Kristen now feels ‘hurt’ and ‘betrayed’ by Katy, especially since everyone knew that Rob always had something of a ‘crush’ on Katy.

We’ve already covered this angle even before anybody came out with an official report since it was so obvious. With all these reports of Rob and Katy hooking up, it was obvious that Kristen would be feeling let down since she always considered Katy a good friend. But again, she was introduced to Katy through Rob, and I’m sorry, but it’s always been obvious that Rob and Katy had a ton of chemistry.

Whether Katy and Rob are hooking up or not, of course Katy’s going to take the side of whoever she’s known longer. Plus, imagine you had two best friends and one of your best friends cheats on the other and you had to choose only one to stay friends with – wouldn’t you choose the friend who had been cheated on, especially if he was closer to you? Let us know if you agree about this newest development in the Kristen Stewart/Robert Pattinson breakup!