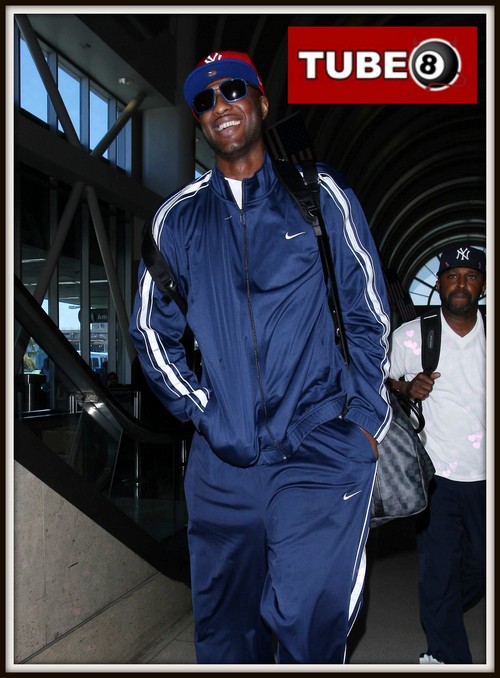 Ouch!  Clearly this was another big F you to the Kardashian Klan.  Lamar knows that everyone is watching what he is doing and wanted to lob another volley across the Kardashian deck. 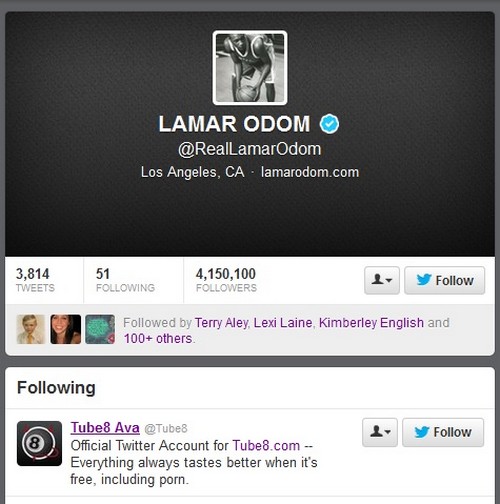