Macaulay Culkin’s Sad Romance With Jordana ‘Binki’ Shapiro: Back To Drugs After She Rejects His Singing? 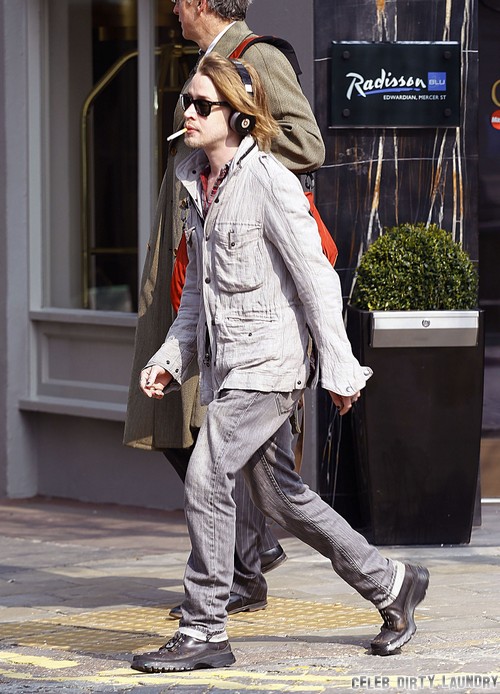 Macaulay Culkin has stayed off the radar since breaking up with longtime girlfriend Mila Kunis, but there were alarming concerns about his health after he was photographed looking gaunt and malnourished earlier last year. Thankfully, he’s seemed to go back to normal in the time since, but a new report from the National Enquirer states that he’s now trying to move on to becoming a singer.

A source explains that Macaulay has a new girlfriend, Jordana ‘Binki’ Shapiro, with a source explaining, “Binki used to date Mac’s good pal Adam Green of the band The Moldy Peaches. She and Adam have formed a group, and things have gotten complicated because Mac wants to join it as a backup singer.”

The source adds, “Mac wants to start a new career as a singer and has been taking lessons. But he can’t hold a note. He’s not good enough to perform professionally, and both Adam and Binki know it. Mac got into a huge argument with Binki and Adam. He screamed at them, ‘I’m a damn good singer! I’ve been taking lessons for almost two years!’”

Apparently, Binki’s worried that rejecting Macaulay will make him return to hard drugs, which he was addicted to last year. I don’t know – this whole situation is incredibly detailed, but it’s still hearsay at this point. There’s no doubt that there was something major going on with Macaulay last year, and I wouldn’t doubt that he’s dabbling in some music, but I don’t think he’d be delusional about starting a career in music if he knew he wasn’t any good at it.

What do you guys think about Macaulay’s new girlfriend, and his rumored desire to start a music career? Is it just me, or have all the tabloid reports been about actors starting to move into music lately? Let us know your thoughts in the comments. 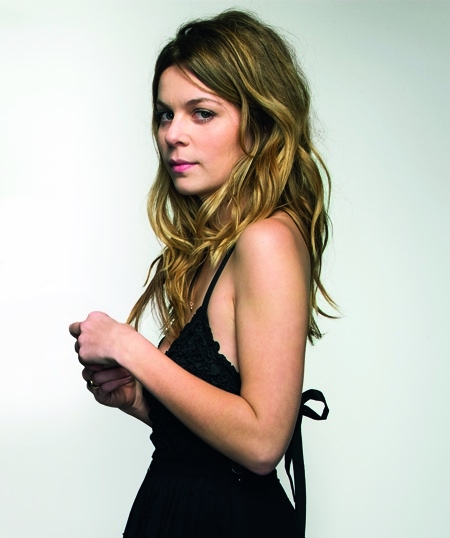