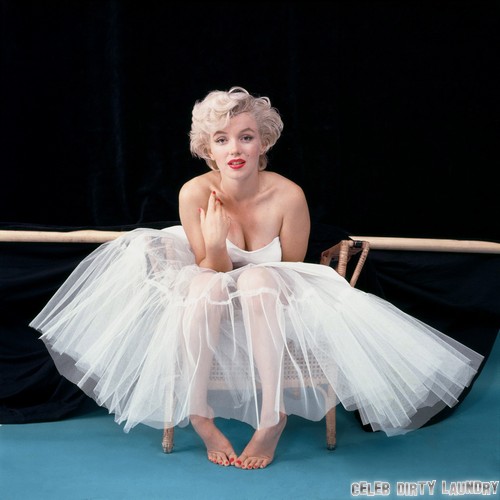 Did Marilyn Monroe commit suicide? Or was she murdered? The eternal debate rages on, even after supposedly conclusive evidence showing that she did indeed commit suicide.

The famed coroner Dr. Thomas A Noguchi has written a book called Coroner, where he deals with questions over Marilyn’s death, and more specifically, the rumors that Marilyn could have been killed to prevent her from ruining then Attorney General Robert Kennedy’s career.

According to the book, Noguchi was at the time still a new hire at the LA Medical Examiner’s office, and he was curious about the details surrounding Marilyn’s death. He says he found many details inconclusive about her death, including the fact that her stomach was empty even though she supposedly committed suicide by ingesting mass quantities of pills. And since she was also rumored to be taking tranquilizers, which supposedly led to her death [in part], there should have been yellow dye present in the linings of her throat – which there wasn’t.

He also writes that even after Monroe’s death was officially ruled a suicide, it was curious that FBI files were immediately sealed containing details. If there was nothing untoward going on, why were the files sealed?

A lot of questions are raised, and it’s not clear how many are answered. We know for a fact that Marilyn Monroe’s death continues to fascinate people like no other, and it’s a testament to her enduring legacy that her death still causes debate, years and years after it actually happened.

What do you guys think about this new book? Is the author just trying to make a quick buck off the fascination surrounding Marilyn, and is he raising legitimate questions? Considering that every possible angle of her death has been debated many times over, it’s hard to think we’ll get any information that we haven’t already received. Let us know your thoughts in the comments.