Mila Kunis Affair With James Franco – Is She Cheating On Ashton Kutcher Already? 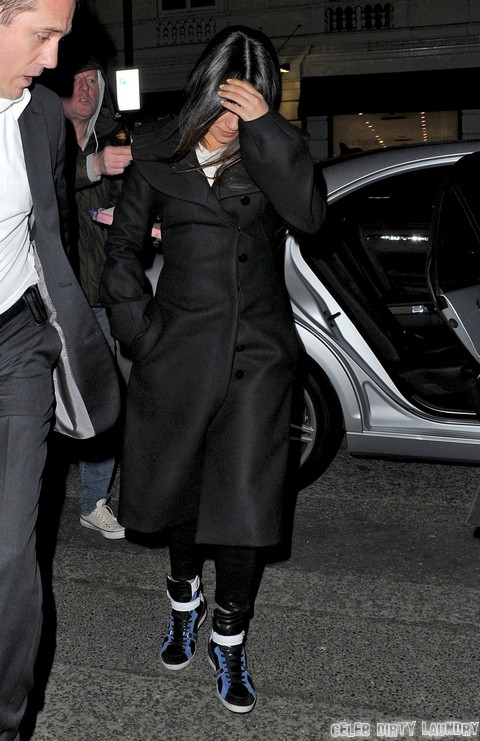 Ashton Kutcher filed for divorce form Demi Moore after months of separation just as his relationship with Mila Kunis started getting serious. Despite rumors that he’s cheated, the two have moved in together, are house hunting, and planning for kids. But it’s Mila’s turn to keep a secret—and it’s that she’s got the hots for costar James Franco! The actress was coy about her feelings in an interview with Star Magazine, print edition March 18, 2013.

Mila and James have teamed up three times—in Date Night, Tar, and now Oz The Great And Powerful. When asked what it’s like working together, she joked “We hate it. That’s why we continue to do it over and over again!” In the movie, Mila plays Theodora, who becomes the Wicked Witch of the West and falls in love with the future Wizard who floats in on a balloon. The movie ends with Mila scorned, and green. She jokes that, unlike Theodora, she’s never banished an ex, but has “thought about it plenty of times, of course—but I’ve never followed through on it, for the sake of not wanting to go to jail!” Fiery passion, for sure, and we wonder if it’s been at all tamed by her new relationship!

It wouldn’t be surprising to learn that Mila had her eyes on someone else, especially since Ashton is busy with work and divorce proceedings. And it isn’t as if he hasn’t enjoyed his own little affairs over the years—since Mila has known him forever, she should know that the relationship is probably more polygamous than most. Do you think Ashton and Mila are enjoying their separate affairs, or will they be loyal to the end and marry? Will Ashton cave under the stress of his new Steve Jobs biopic and his Demi’s relapse worries?