Liam Hemsworth Distancing Himself From Miley Cyrus To Protect His Career 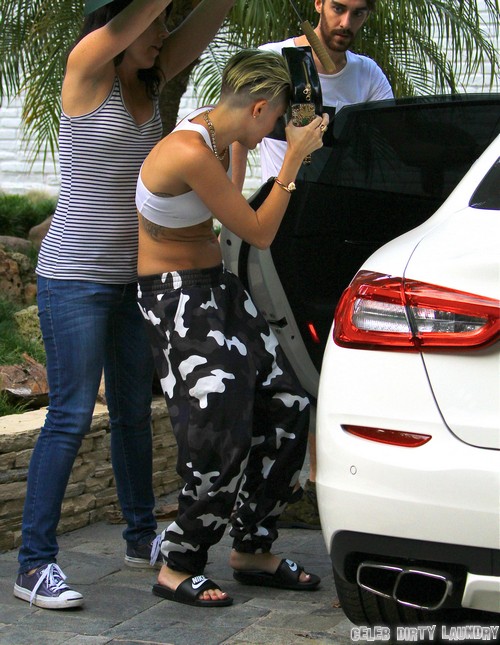 Can anyone blame the guy? Miley Cyrus probably embarrassed everyone she was associated with during her VMA performance, barring her father because he’s a bit weird that way.

According to reports, Liam Hemsworth has been coming under ‘pressure’ to ‘distance himself’ from Miley after her raunchy VMA performance for fear that it could affect his career. According to Daily Mail ‘sources’, “Liam really does care about Miley, but her racy new look and sort of ghetto attitude isn’t exactly what he signed up for. It’s not just Liam that Miley is pushing away…his entire team is urging him to part ways with her because she’s nothing but negative for his reputation and career.” 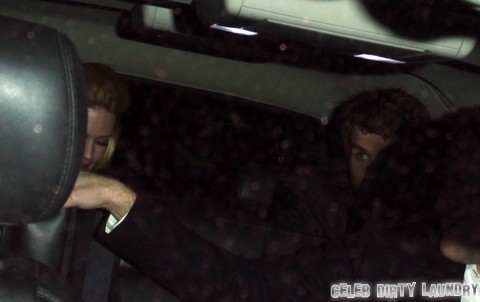 Hmm… when have we heard this story before? I don’t want to support Miley after her ridiculous performance, but in this situation, I’m Team Miley. If this was the first time we had heard of Liam wanting to ‘separate himself’ from Miley’s reputation, I’d be all for it. But long before Miley began her twerking shenanigans, Liam was [allegedly] cheating on her and already trying to ‘distance himself’. His team was the one that leaked a ton of reports earlier this year that his ‘family’ was holding interventions for him to break up with Miley, and that everyone thought he was too good for her. According to all those reports, Liam was just being careful about his career even back then, even though Miley wasn’t the ticking time bomb that she is now.

So while I think Miley’s actions have been ridiculous lately, this situation with Liam has been going on for a lot longer than that. He can’t blame his action on her VMA performance, because they’ve been having relationship problems for the past year. And he can’t exactly say that was his fault, can he?