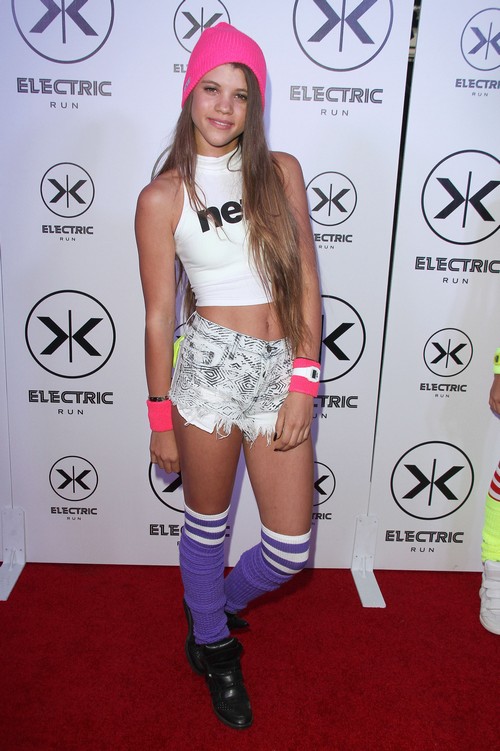 Nicole Richie knows a thing or two about being a party girl. Ten years ago she was a reality star that was hitting up every party imaginable and playing a dangerous game with her body. Between mixing a plethora of drugs and battling a rumored eating disorder, Nicole is lucky to have made her way safely into adulthood and she wants her younger step sister to learn from her mistakes. Sofia Richie is 15-years old and apparently runs in the same circles as Kendall Jenner and Kylie Jenner.

According to the Dec. 2nd print edition of Star Magazine Nicole has known the Kardashian family for years and recently warned the Jenner girls to steer clear of Sofia. Even back in her partying heyday Nicole opted not to get to close to the toxic family and after recent reports of Kendall and Kylie’s wild behavior she doesn’t want Sofia anywhere near them.

We have been telling you for months about Kendall and Kylie’s partying which seemed to really get out of hand this past summer when their momager, Kris Jenner thought that renting a beach house for teen girls was an appropriate thing to do. If Kendall and Kylie weren’t drinking and drugging before that, they certainly left that house forever changed. Do you think that they are as completely out of control as it has been reported or is it maybe even a little worse? Either way, it’s great that Nicole is at least trying to keep tabs on Sofia in order to guide her in a better direction than the path she herself took. Do you think Sofia will listen or will the pull of the Jenner girl’s partying be too cool to resist? Tell us your thoughts in the comments below! 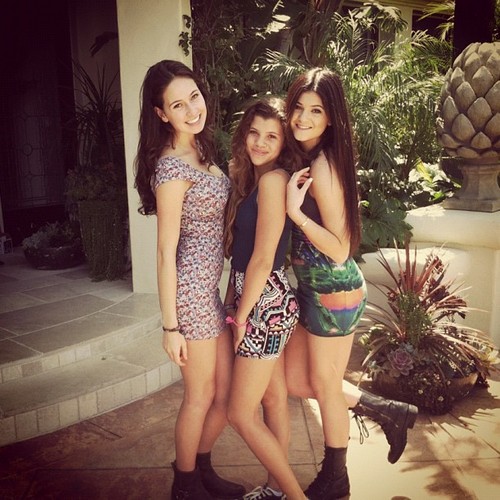