Debbie Rowe Protecting Paris Jackson From Sperm Donor Mark Lester – Do You Trust Either Of Them? 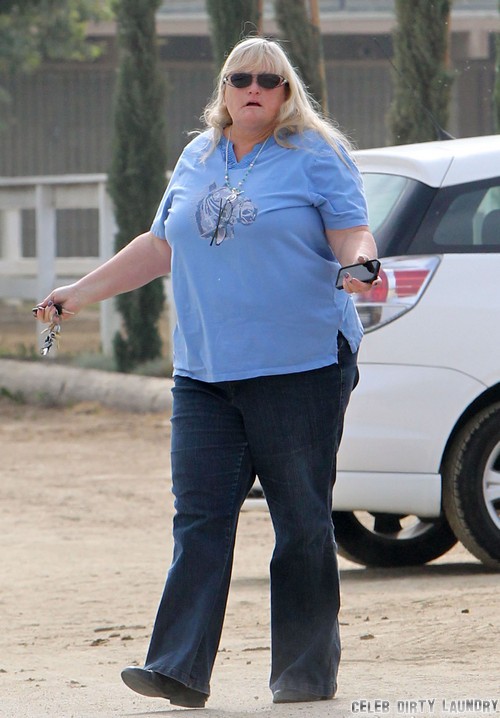 I think Paris Jackson’s suicide attempt a few months ago clued everyone into the deep and dark times that have plagued Michael Jackson’s children. Aside from dealing with their father’s death they have also been crushed by the massive evidence of his being a serial pedophile and then let’s not forget the fact that their biological mom, Debbie Rowe was basically bought out of motherhood ten years ago. That’s tons of hurt that can easily be vented through dysfunctional behavior and I think we’ve only caught a glimpse of what really goes on.

Debbie Rowe has stepped back into the kids’ lives willingly this year. She and Paris were actually really close before her suicide attempt (which makes you wonder about how effective the mercenary is at mothering) and Debbie has been knee deep in helping with her daughters’ recovery. She is also a vicious defender of the kids and according to the Aug. 12th print edition of GLOBE it’s a good thing.

Shortly after Michael died, child star Mark Lester crawled out of the woodwork saying that he actually fathered Michael’s kids. The former Oliver! Actor insisted that he was the sperm donor, a nugget that even Lester’s ex-wife has denied. The time frame simply doesn’t work according to her but Lester still insisted that his claims were true. Apparently he was in need of attention recently and reached out to Debbie on an internet social site asking very publicly for the opportunity to talk about their kids!

Needless to say she freaked out on him in private because she felt the whole thing should have been private in the first place. Lester kept egging her on publicly until Debbie finally insisted that he leave her and her children alone and that he better not attempt to contact any of them.

I think everyone kind of figures that there was a sperm donor involved but when this guy’s own family insists that he didn’t even meet Michael until later, then it’s clearly not him! I’m glad to see Debbie stepping up after years of being pushed back by the Jackson family and acting protective of the kids, aren’t you? Tell us your thoughts in the comments below! 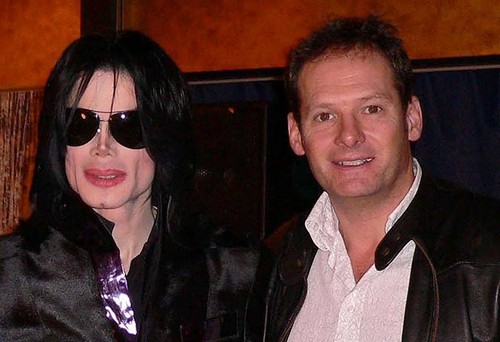