Paul Walker Cause Of Death Trauma And Burn Injuries 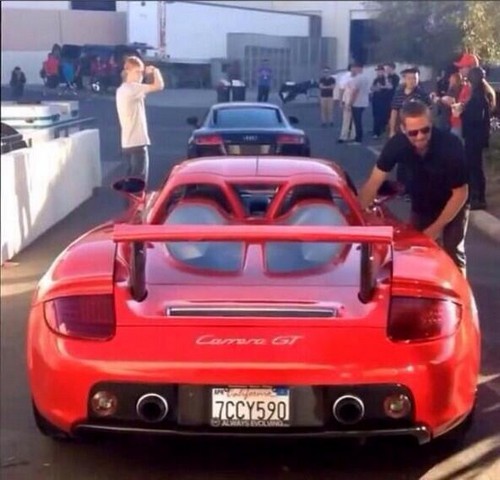 Not that it comes as much of a surprise, but TMZ has confirmed Paul Walker‘s official cause of death. According to the Los Angeles Coroner’s office, Paul died from the ‘combined effects of traumatic and thermal injuries‘ – basically trauma and burn injuries.

The timeline of the accident is also starting to form a clearer picture than the initially hazy reports. The report claims that Paul did not die immediately on impact from the crash, but rather from the subsequent explosion that happened after the car had hit the tree and pole. However, Roger Rodas, the driver, did reportedly die from multiple traumatic injuries suffered at the point of impact.

Apparently, the full toxicology reports for both Paul and Roger will be available in six to eight weeks. After being ID’s using dental records, since their bodies were too charred to positively identify otherwise, the coroner has ruled this an accident. All those rumors of this being the result of a drag race and mystery second cars at the scene seem to have been pushed aside for now, as everyone concentrates on providing support to Paul’s close friends and family. The cause of the crash is still being investigated, and we should get more concrete answers within the next few weeks.

Paul was leaving behind a fifteen-year-old daughter, Meadow Walker, as well as a loving family. He was also in the midst of filming Fast and Furious 7, which has been put on hiatus so the production crew and cast can grieve in peace, and the studio can re-write the script to accommodate changes.