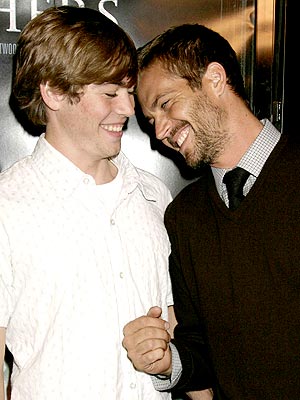 Cody Walker has the ongoing challenge of packaging boxes and reliving the dreaded memories of receiving the information that brother Paul Walker was killed in a horrendous car crash. Can anyone imagine being told your family member or love one was not able to escape the car crash, while burning in a furnace type blaze? Someone may think Porsche is beyond reproach for the car crash. Paul Walker nor any human being for that matter is immortal. Therefore, the family has to slowly envision Paul’s last moments of his destined fate.

Even though it appears Cody Walker is packaging his brother Paul Walker’s possessions, and will not succumb to overwhelming grief, only time will tell how much sorrow will ensue his life. Like most families, questions will resonate as to why this had to happen to my love one, why did Paul have to die and so young? 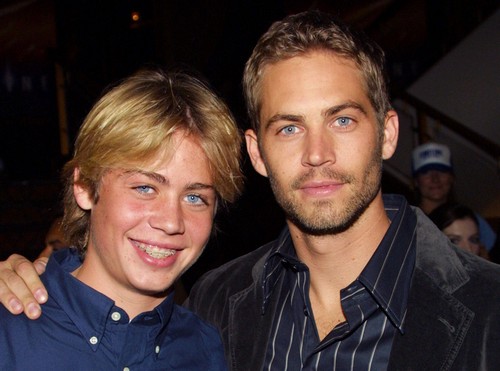 Even though Paul Walker died in the car crash on November 30th there will be many and lonesome days and nights for Cody Walker – he will reminisce about numerous events he shared with his brother, the good and even some bad. Despite this, Cody is probably as natural as most people, and shows public empathy even when flowers of condolence are left at memorial sites such as Paul Walker’s home and crash site.

In a like manner, Paul Walker’s daughter, Meadow Walker, 15-year old has many sorrowful days ahead. Specifically, since she have lived in the same house with her father, and woke up daily to common father and daughter conversations and family activities. We can only hope the family will continue to embrace Meadow Walker in this time of bereavement and readjustment to life without her dad.

Unfortunate – regardless of the circumstances of Paul Walker’s death all his loved ones suffer overwhelming grief after such a sorrowful occurrence. 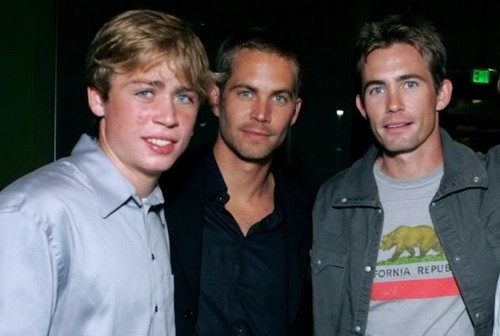