Psy’s New Chef on Tour Could be You! (VIDEO) 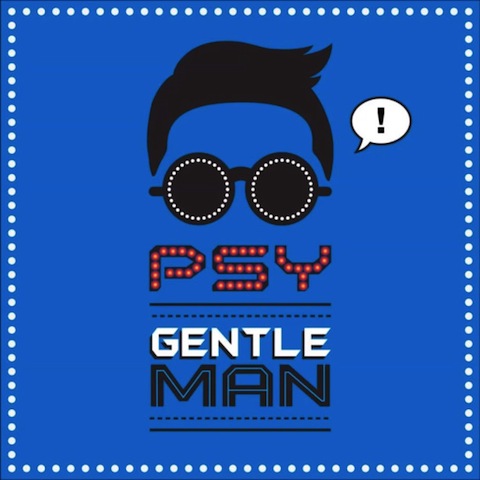 South Korean K-Pop star, Psy released a new music video two days ago. That being said, is it safe to assume you’ve mastered the new dance that accompanies the music video for ‘Gentleman’?

Maybe, maybe not.  If you haven’t, you might not want to expel too much effort learning the dance because Psy has an even better challenge for you.

He’s looking for a new chef to take on tour with him. Don’t feel like you’re a top chef? No problem! Just like so many people who tried to parody ‘Gangnam Style‘, having skill is not required!

By entering, Psy is promising to take one winner on tour with him for one month come July (travel and hotel expenses are included plus $40,000). That’s right,  plus $40,000.  I’m not sure if you could pay for the types of experiences that Psy is putting on the table, which include going to the coolest parties with the hottest celebrities.

This sounds like a huge reward for having no skills. And you’re right if you’ve been skeptical up till this point. To enter, you have to submit a video that displays your mixing skills. You could be mixing music, drinks or food. Prove that you have what it takes to be the first Psygo Bibigo. Bibigo is a Korean food company that is sponsoring this contest.

For anyone that doubts Psy’s ability to show you the coolest and the hottest, let me point out that since the launch of Gentleman, the video has had 76,828,748 views on YouTube earning 50 million on its first day. Need that put into perspective? Those numbers demolish Justin Bieber’s record of 8 million for the music video of ‘Baby’.

What are you waiting for?