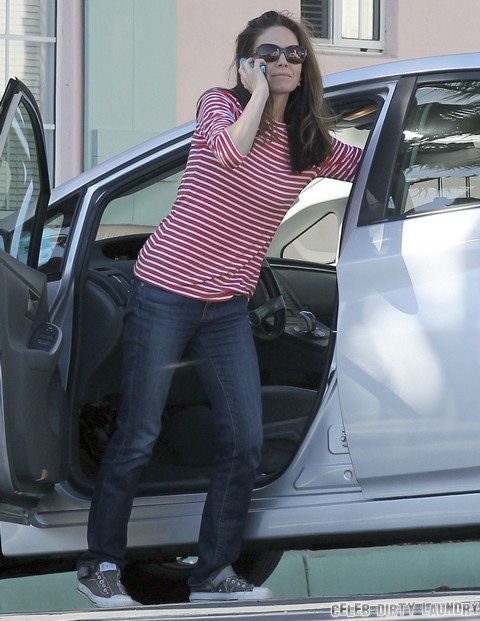 There’s something about the predatory silver haired fox that never gets old! Richard Gere may have played a gentleman (by loose definition) in Pretty Women, but his real-life dating habits are far less romantic! He married Carey Lowell in 2002 and the two have a 13-year-old son, but that won’t stop him from hitting on other women! Diane Lane and Josh Brolin recently announced their split, and it seems she’s turned to none other than Richard to mend her broken heart! Their budding friendship has wife Carey staring daggers and paranoid, and sources predict a divorce is in their future too! Dare I say it—Diane seems to have the touch of death when it comes to marriage!

“Carey is seething that Richard was the first to rush in and help a damsel in distress,” an insider told National Enquirer, print edition March 18, 2013. “She knows he enjoys playing that role and believes he flirts with every vulnerable woman he stumbles upon.” Of course, we all know (thanks to LeAnn Rimes insightful interview) that an adulteress can’t break a marriage—it must already be broken! The source explains that “Carey doesn’t think it’s her husband’s job to console Diane.” Perhaps, but they do have a working history—remember Unfaithful? Interesting . . . what is in a name?

We’ve heard that Richard and Carey have been on the rocks for a while, and enjoyed an explosive fight after he flirted with a waitress in the Hamptons. Now, “Carey is fed up with Richard’s roving eye—and his comforting Diane may be the final straw.” It seems a bit much on Carey’s part to be so upset; couldn’t Richard genuinely want to help? It says a lot when a wife automatically assumes her husband has ulterior motives! The source concluded that he “wouldn’t be surprised if a divorce announcement comes from Richard and Carey.” Yikes! Do you think Richard is being a good friend and yes villainized for innocent actions, or is something more going on?