Selena Gomez Back Together With Justin Bieber On One Condition! 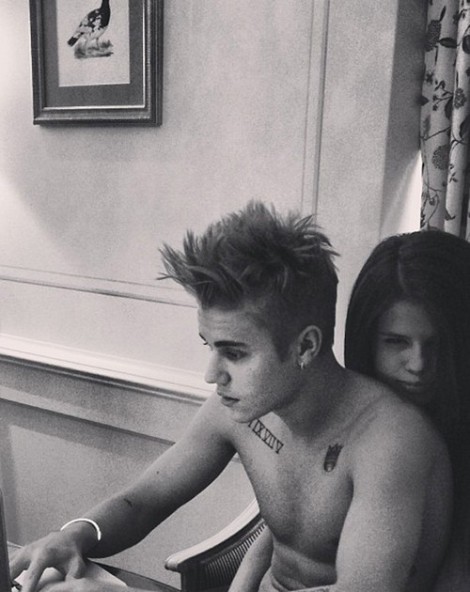 Oops! That Lil Twist DUI didn’t have the best timing for Justin Bieber. Selena Gomez has agreed to take him back on one condition – that he and his friends stop being colossal douche bags. Strike one on day one?

TMZ reports that Justin managed to get Selena back into his life over the Fourth of July holiday. We’ve all seen the pics. We know they spent it together but we didn’t know if she was just messing with him again or if she really wanted the girlfriend title for good. I don’t know how he did it but he did it. But at least she brought some conditions to the table. She basically told him he needed to clean up his act and stop pissing in buckets. I wonder if she knew about that video before she agreed to take him back.

To his credit, Justin apparently is aware of the negative backlash against him and is looking at this reunion as a way to change. She does tend to have a calming influence on him so let’s see how this goes. I’ll give it a week.

Have you been keeping up with Justin Bieber’s mom, Pattie Mallette? She was on The View yesterday and basically said she can’t keep up with the couple either. They’re on one day and off the next. She’s also a terrible interview. Reminder to Bieber – never use her as a damage control. She essentially said she doesn’t condone a lot of his behavior and he’s acting like a jackass (I paraphrased). Pattie’s clearly got no control over what’s going on. So she’s probably loving the Selena Gomez back together rumors. Poor Selena. She’s got a lot riding on her….