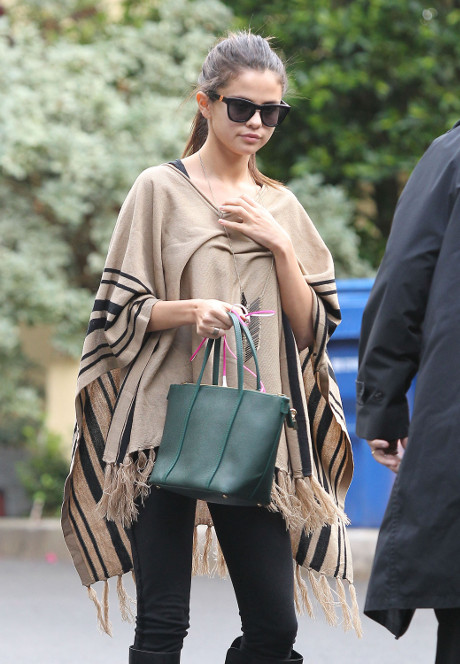 Selena Gomez might be a little more daring than we once thought. After cancelling her tour, rumors began flying that she either, one, has a drug problem or, two, has a serious case of Lupus. This story seems to align with the drug rumors and, according to an eyewitness for National Enquirer, her problem is quite real. The eyewitness says that she was seen doing molly at a party where drugs and chaos abounded!

Justin Bieber was supposedly there as well, but the eyewitness wasn’t as interested in that lil’ hot mess, as his drug-consuming isn’t nearly as interesting. “Justin Bieber was at the same party, but I didn’t see him using drugs that night,” says source. “I was more focused on Selena because, up to that point, I didn’t know she took drugs. But she clearly knew what she was doing.”

The source continues, “This certainly wasn’t her first time ‘rolling’ (the term ‘Molly’ users refer to getting high). She ingested less than a gram of the drug in a bottle of water, which is one of the most common ways of doing it.”

The magazine says that many of her fans are wondering what’s happening to the former Disney princess, who’s life seems to be spiraling out of control. Do you believe that Selena could possibly have a bad drug problem and could benefit from some serious time in rehab? I have a hard time believing it (mostly because I don’t want to), so I’d love to hear your thoughts! Also, what’s with all this talk of molly in Hollywood lately?