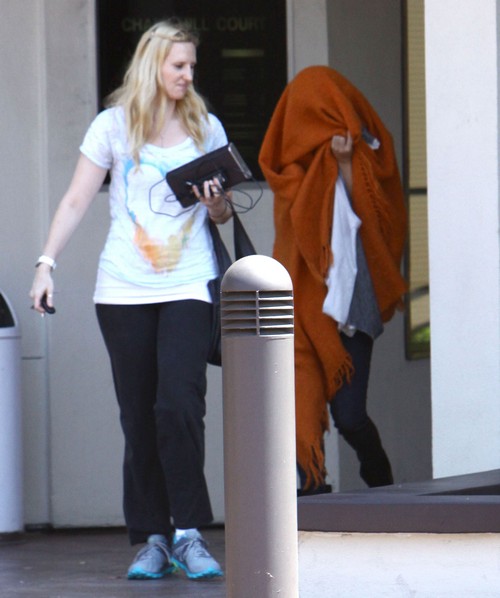 Despite the fact that I keep wishing for Selena Gomez and Harry Styles to hook up, it never seems to happen, even though they were both at the Teen Choice Awards this weekend. Instead, Selena was reportedly spotted getting close to ex-boyfriend Nick Jonas at the TCAs, and there are rumors of a possible reunion – especially now that she’s single.

Selena and Nick were seated next to each other throughout the show, and they were spotted chatting and even whispering into each other’s ears. While the camera never seem to cut to them during these intimate moments, several eyewitnesses stated that they looked like they were having a lot of fun, and there was a ‘spark’ between them.

We know all about Selena and Nick’s relationship, and there’s a saying that you often always have feelings for exes. Considering that Selena spent more than a year with that Justin Bieber, she may need some palate cleansing. Could Nick be the one she rebounds with?

To be fair, Selena has been linked to a lot of people in the last few months, including Ed Sheeran. However, she could just be having fun, as befits someone her age. I don’t think she’s really looking for a serious relationship, especially after whatever went down with her and Justin – but that being said, all the flirtation with her and Nick last night was definitely interesting. You could have thought they were in a relationship if you didn’t know any better.

What do you guys think about the possibility of Selena reuniting with Nick Jonas? Do you think it will happen, or do you think she was just being friendly to an old friend and ex? Let us know your thoughts in the comments.

Selena Gomez hides under an orange blanket as she leaves an office building in Tarzana, California on August 11 with a servant – something is seriously wrong with this chick’s face