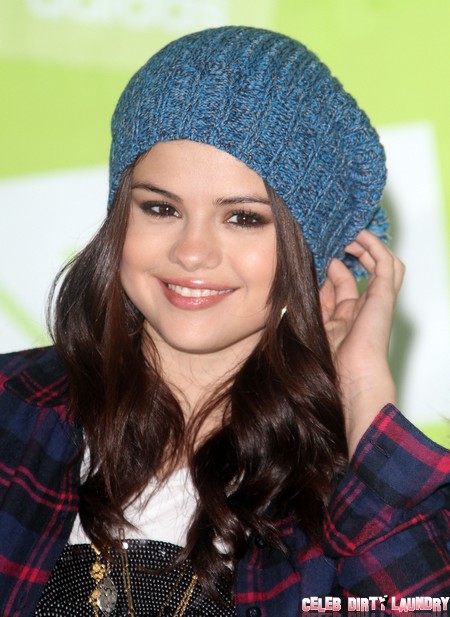 We have to ask, does Selena Gomez also smoke weed like Justin Bieber? Justin and his boy next door image have gone up in smoke. Literally. The pop superstar was caught on camera smoking blunts. The pictures leaked after the death of paparazzo Chris Guerra who told his associates that he was onto the scoop of the New Year. Guerra believed Justin was smoking pot and was ready to expose him before he died. Justin’s PR went into damage control mode and denied the allegations. Team Bieber even went as far to insist that the pap was making life just so hard for Justin but these pictures are almost a rebuttal from beyond the grave. In the end, it wasn’t the lens of a high capability camera that exposed the smoke and mirrors but the camera phones of Justin’s inner circle.

Justin’s love of the green doesn’t seem to be that much of a secret to those who know him best and that just may include Selena Gomez. Justin’s sometimes girlfriend got used to turning a blind eye every time he cheated on her but if she could pick up the scent of another woman, Mary Jane should not have been that hard on her nose.  It does have a distinct smell.  So, we’ve been told of course.

The survey says that Selena probably had a good idea that Justin was of all the other ladies in his life, but did she join in on the fun? Threesomes have a way of keeping relationships interesting, but Selena was too prone to fits of jealousy to share her man with Mary or anyone else.  Also, as the ‘older woman’, Selena has displayed far too much maturity to get caught up in the allure of illegal drugs. At the very least, she can still conduct herself in public. Justin has turned into an ass almost overnight. The chances are high that he has always been one, but lately, it’s hard to tell that he was once a fresh faced Canadian who sang about ‘baby’ and lectured how he wanted to be a role model.  Cool story, bro.