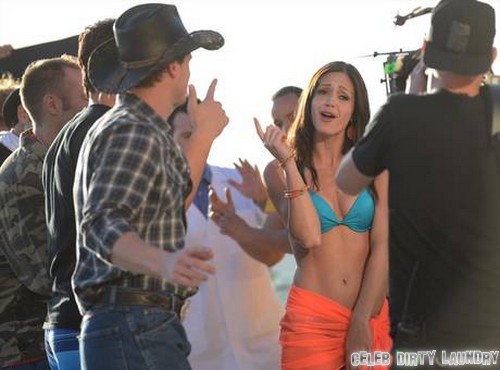 Desiree Hartsock is the coolest Bachelorette ever! Sean Lowe totally missed out, but all is good because Desiree is back and she has a bunch of hot guys competing to be her husband. On the May 27 premiere of The Bachelorette, Desiree began her journey to find love, and she met some seriously eligible bachelors, including her future fiancé!

If we learned one thing from watching Desiree Hartsock and Sean Lowe’s love connection on The Bachelor, it’s that Des loves making out in steamy hot tubs. Which would why she spends her second one-on-one date of The Bachelorette getting wet n’ wild with none other than 26-year-old soldier, Bryden Vukasin! 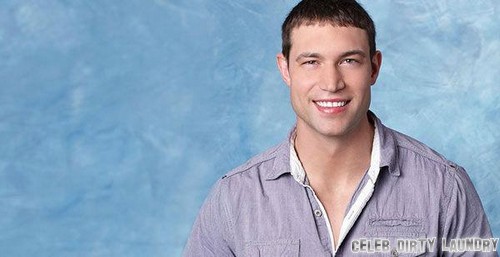 Des and Bryden spent a hot and wet day at Ojai Valley Inn and Spa in California under the spa’s world-famous “friendship tree”, and then hit the hot tub for a night of passion. Des and Bryden make out like horny middle schoolers. Des told Bryden, “Just kiss me already.” Wow –– who knew girlfriend was such a slut? However we are taking about a show where people really expect to find true love in less than 60 days total. Clearly, she and Bryden got pretty close during their day at the spa but kissing on the first date? What were you thinking GIRL!!! 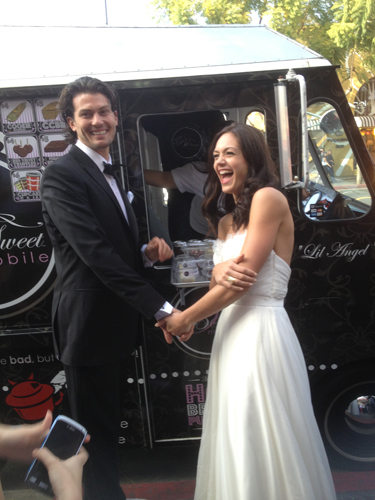 If you thought the girls were bitchy on The Bachelor than you will think the boys are so much worse! One woman, the bachelorette, dates 25 men, eliminating them along the way until she’s left with one bachelor to live happily ever after. See if you think Des and Bryden have good chemistry? How would you like to be the one woman who makes out with 25 suitors? 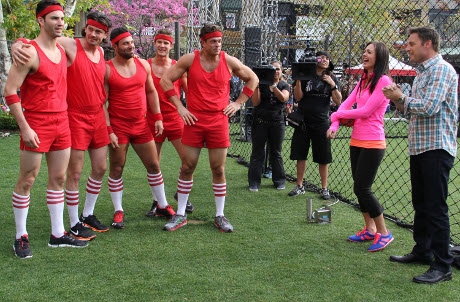