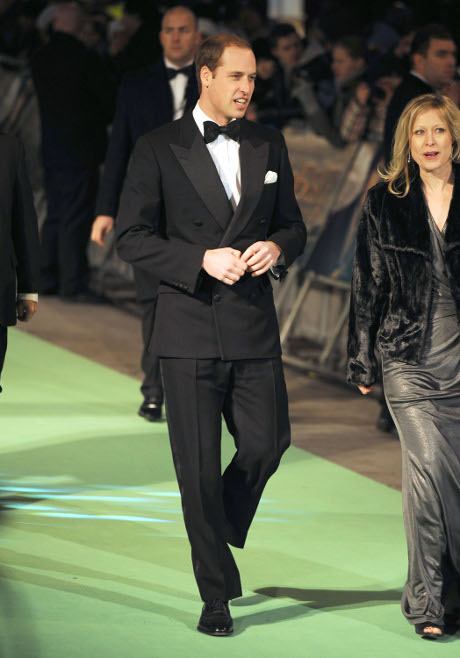 Princess Diana may have died 15 years ago when the car that she was riding in smashed into a wall in Paris, but that hasn’t stopped the conspiracy theorists’ from digging for information on what might have really happened. Gennady Sokolov is a Russian writer with strong ties to Moscow intelligence agencies and he is set to release a book with explosive allegations. If what he says is anywhere near to be the truth then Diana’s death is the cover up of the century.

The GLOBE‘s latest print edition has an exclusive interview with Sokolov where he explains that at this point the most important issue is not whether or not the princess was assassinated, but who gave the order. It was likely either Prince Charles or Prince Phillip that gave the original green light.  Not only did the royals strongly disapprove of Diana’s romance with Dodi Fayed, but she also knew way too much, not just about the royal family but about Britain’s allies. She had inside information on weapons, drug smuggling, and other things that the royals feared she could leak. She was supposedly followed daily and was warned by Britain’s intelligence about a possible attempt being made on her life.

As for the night in that tunnel, Sokolov claims there is proof that Diana’s car was “rigged to fail”, a technique known as the Boston Brakes method which disables the brakes and steering wheel of a vehicle by a radio signal that is transmitted. Ironically various people that witnessed the accident up close have met random and untimely demises, perhaps to silence them, according to Sokolov.

It’s easy for anyone to piece together random theories but this one seems to be given a second look. Prince William has demanded another investigation be launched into his mother’s death and that request is based solely on Sokolov’s solid findings! Do you think the Princess Diana assassination theory is a legitimate one?