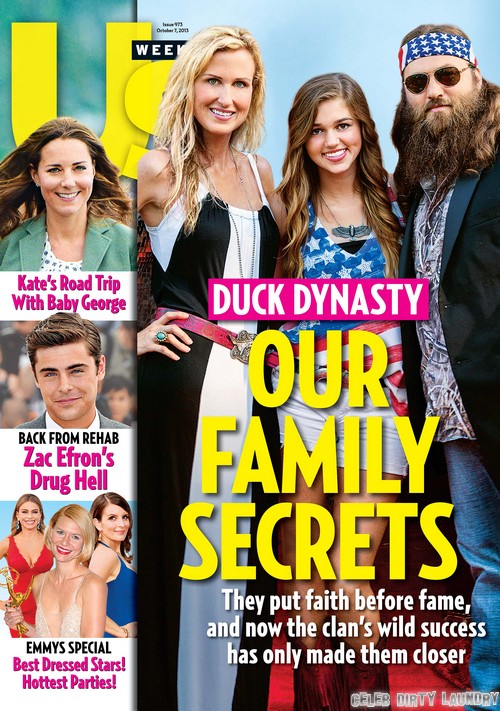 US Weekly’s new cover focuses on Zac Efron’s drug hell after he left rehab for a shocking drug addiction. Even though his reps first tried to leak the news as an alcohol addiction, other outlets were able to confirm that Zac was actually addicted to cocaine and also dabbled in molly. The full extent of his addiction hasn’t been revealed, although the details we know are harrowing enough.

In all honesty, Zac Efron getting hooked up drugs shouldn’t be too much of a surprise to people. He is, after all, a product of the Mouse. Disney stars have a way of getting screwed up [see: Miley Cyrus and Demi Lovato], and it’s a lot to do with the way they’re managed while under the Mouse banner. There’s a lot of skeevy dealings that go on that the public doesn’t know about, and it’s always difficult for young stars to handle. When you look at the High School Musical group of actors, if you told me all of them were cocaine addicts, I would believe you.

In any case, even though Zac had a short stint in rehab but relapsed, he reportedly went back for a longer stay and is doing much better now. According to sources, his initial problems were stress, family pressure, and career pressure, but he’s starting to do better as he’s been keeping himself busy. Of course, it’s always difficult to remain clean, and he reportedly has his off days, but he’s been clean since his second rehab stint. Right now, the best thing he can do is just work, because the minute he takes a break he might be back to partying.

In other reports from US Weekly, Duck Dynasty reveals their family secrets and discusses how their faith helped them become one of the highest rated reality shows on television. There’s also a special on the Best Dressed at the Emmy Awards, and a report focusing on Kate Middleton‘s upcoming road trip with Prince George.