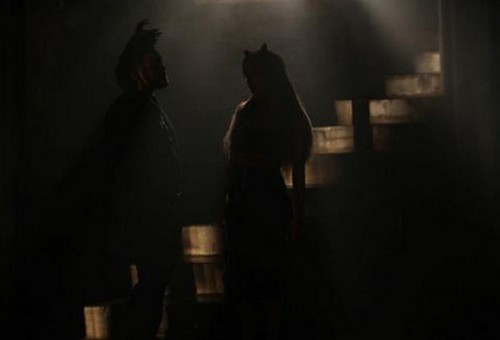 ‘Love Me Harder’ singer Ariana Grande’s true colors have been shining through, and reports are popping up everywhere that she is a total diva and a nightmare to work with.  Apparently, even Ariana’s parents are having a tough time getting through to her and they experienced her diva behavior first hand when they tried to discuss her new boyfriend Big Sean with her.  Ariana’s whirlwind romance with rapper Big Sean took everyone by surprise, ever her family, and they are not supporting the new relationship at all. Would it be fair to say that Ariana’s parents hate Big Sean and fell about the rapper the way Selena Gomez’s parent felt about Justin Bieber? Well you know what Selena did – she fired her parents and pretty much disowned them for looking out for her well-being. Let’s see how Ariana reacts – so far her Big Brother 16 brother Frankie has been careful to toe the line – he knows where his bread is buttered!

According to the October 13 edition of OK! Magazine, “Ariana Grande is a huge star, but she has a problem a lot of 21 year olds face: Her mom and dad don’t like her boyfriend!”  OK!’s inside source reveals, “Her parents think Sean is a good kid, but they’re not sure he is the right fit.  They worry that because he is a rapper he mixes with the wrong crowd.”  Ariana, true to the diva she has become, wouldn’t listen to a word her parents had to say about her new boyfriend and could care less how they feel about him. 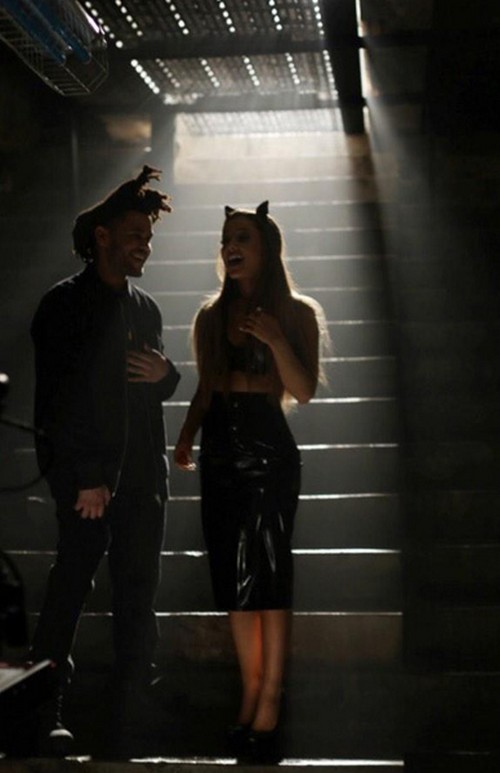 It looks like the bottom line is, Ariana is going to do what she wants, whenever she wants, regardless of what her parents or anyone else think.  It almost seems like she is hooking up with the rapper just to defy her parents and prove that she is an adult and can see whomever she chooses.  Do you think Ariana Grande and Big Sean make a cute couple, is he ‘Loving Me Harder’?  Or is she just acting out and dating him to upset her parents?  Let us know what you think in the comments below! 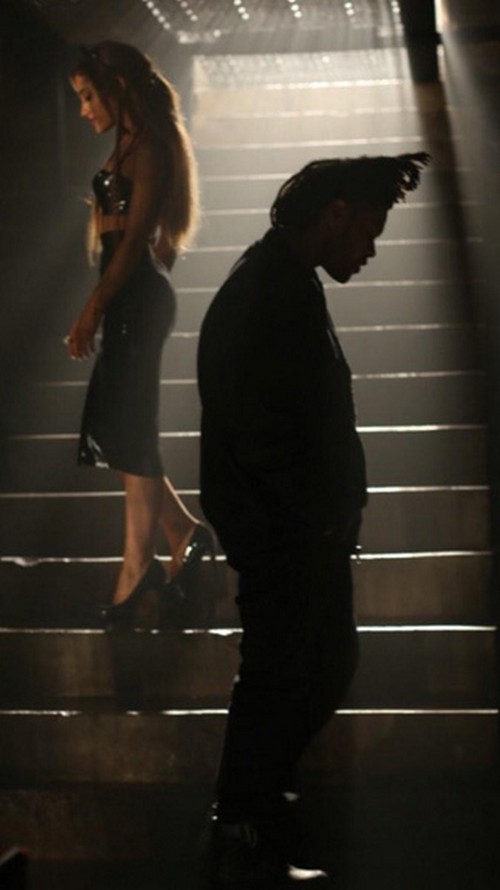