Ariana Grande Breaks Up with Jai Brooks Again: Split Since She Couldn’t Trust Him – An Inconsiderate Fool! 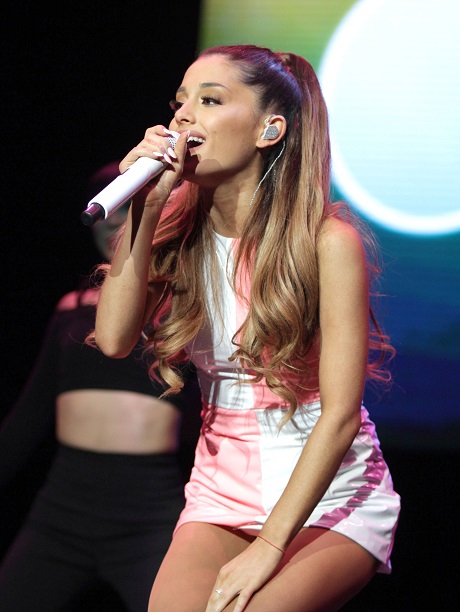 Last we heard, Ariana and Jai were back together and doing better than ever, but E! News is now reporting that the duo has once again broken up. Actually, E!’s source claims that Ariana and Jai broke up last month, when Jai was conveniently absent when Ariana was taking care of her sick grandfather. Ariana was constantly updating the status of her grandfather’s health through her various social media accounts, but Jai was tellingly absent in every picture, status, or comment she wrote. And he also seemed absent during the funeral, which Ariana clearly wasn’t pleased with.

Sources say that Ariana broke off the relationship after Jai proved that he couldn’t be trusted as a reliable boyfriend, and Ariana hinted at the broken relationship with her recent Twitter message. She wrote, “You learn a lot about love, life & the people around you during a time of crisis. July was painful for many reasons but of all the personal loss I suffered last month, the loss of my grandfather, a true gentleman, was the only one that truly mattered. I thank everybody who was here for me when I needed them as the ones who weren’t really broke my heart.”

Yeah, she’s totally talking about Jai. Plus, E! News is fairly legitimate as far as breakups go, so this means that their relationship really is kaput. And I have to say, I don’t blame her. Not supporting your significant other through such a stressful and sad period of their life? Not bueno.