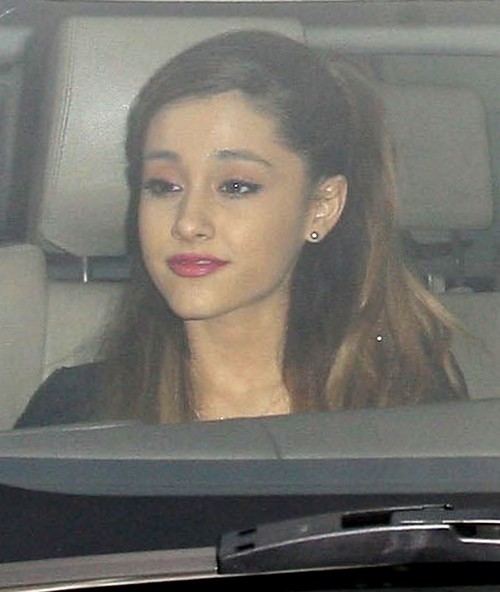 Unless you have been living on a deserted island for the past week, then you are well aware of Justin Bieber’s latest DUI arrest in Miami, Florida. Bieber’s latest arrest is just another event in a long sordid timeline of drug related issues for the pop-star.

Following Bieber’s arrest and the media firestorm that it created, Justin’s fellow celebrities spoke up about his latest discrepancy. Seth Rogen took to Twitter and told his 1,000,000 followers that “All jokes aside Justin Bieber is a piece of s—t.” Even Justin’s ex-girlfriend, singer Selena Gomez, showed no mercy for her troubled on-again, off-again, boyfriend. Just hours after Justin’s arrest in Miami, Selena and her BFF Demi Lovato, went out to dinner in California to celebrate the fact that he had been charged with a DUI.

One star is standing up for Justin Bieber though. In a recent interview Ariana Grande defended the troubled singer. Grande stated, “I think it’s really serious. I’ve seen tweets of people making fun of the mugshot and all this stuff, and it’s so ignorant. It’s got to a point where I just want him to be okay. It’s this very serious thing. It’s not just like a kid who’s, you know screwing around, it’s dangerous. It’s very serious and upsetting. … He’s the most visible and yet isolated human being I’ve ever met.” Ariana even took to Twitter to defend Bieber, and beg her followers to support Justin during this time, not ridicule him.

Wow, so either Ariana Grande has a heart of gold, or she is trying desperately to score some bonus points with Justin Bieber. Since Ariana opened for Justin Bieber in concert months ago, rumors have been swirling that the pair may be secretly dating. Back in September several websites reported that Justin was secretly texting Ariana behind Selena’s back. If Ariana wants to make a move on Justin, now is the perfect time! Selena is furious with him and claims they are done again, and Justin needs a “good girl” like Grande to clean up his image. 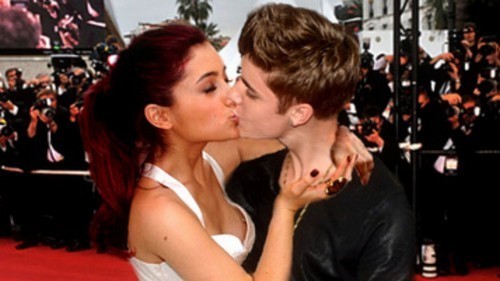