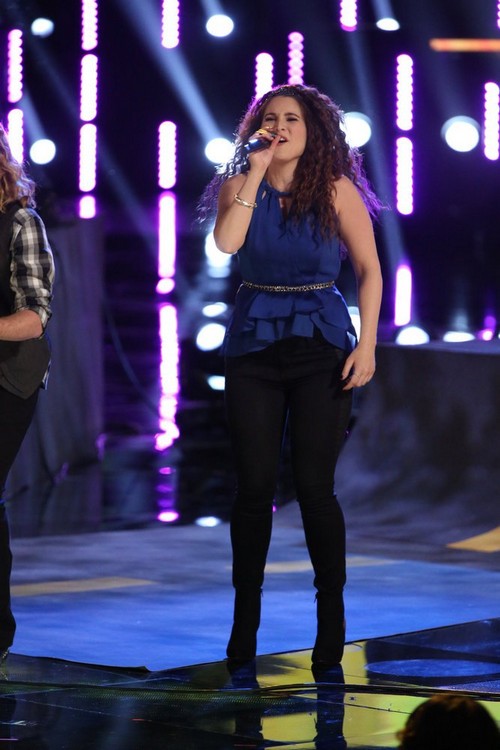 Audra McLaughlin took the stage tonight on THE VOICE for her Top 10 video performance.  Audra sang “You Lie” by Reba McEntire.  On tonight’s show the remaining artists from each coach, Blake Shelton, Adam Levine, Usher and Shakira’s team performed live for America’s vote and the chance to move on to the Top 8.  Did you miss tonight’s episode?  If you did miss it, we watched it and we recapped it right here for you.

On last week’s episode Audra sang “Angel of the Morning” by Juice Newton and Blake had this to say about her performance, “that he knows how Audra has been going to school but feels like she has no need for it because he is so confident in her future within music and is happy to work with her.”