Beyonce Divorce: Bey Doesn’t Really Have Any ‘Friends’ – Only Business Relationships, Including Jay-Z? 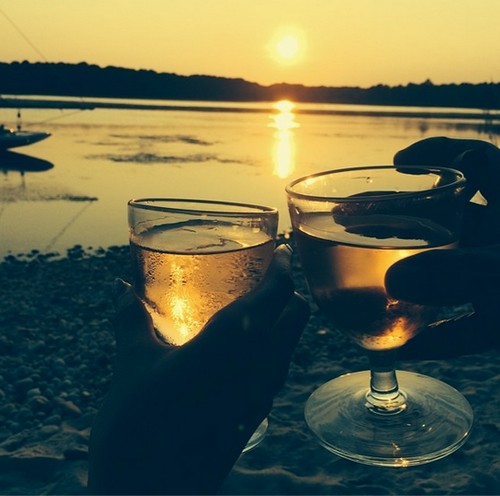 Beyonce and Jay-Z continue to make PR appearances every chance they get to try to counter divorce rumors but I’ve come to realize something over the last few weeks. In general, the media’s always avoided throwing any vitriol towards Beyonce, largely because of her strictly controlled PR image. But since that’s all changed recently, there’s one factor in her life that has become glaringly obvious since all the press coverage began: Beyonce doesn’t really have any close friends.

Sure, she has her sister, Solange. And then she has her Destiny’s Child pals, Kelly Rowland and Michelle Williams. And that’s… it? Seriously, who else can be included on that list? Maybe people we don’t know, but in terms of celebrities, it’s a pretty short list.

So what gives? Why does one of the most famous pop stars of our time not have any BFFs? Is it because she’s so wrapped up in maintaining her professional image that she doesn’t have time for such frivolous things like friends? Or perhaps it’s because she considered everybody else beneath her, further evidenced by the way she treated Kelly in the past. It’s pretty obvious that Beyonce always considered herself the biggest celebrity in the room, but when that actually became true, she also ended up isolating everyone close to her. She and her husband? Caput. Divorce rumors have been rolling for the past week, with several sources weighing in and saying that the announcement is imminent.

She and her sister? Yeah, they are sisters so they’re not going to stop talking to each other, but I can imagine that they have their fair share of fights. Even so, I’d say Solange is probably the closest thing to Beyonce’s ‘friend’ that we’re going to get. I guess when you’re that famous and that powerful, having friends isn’t necessarily a priority.