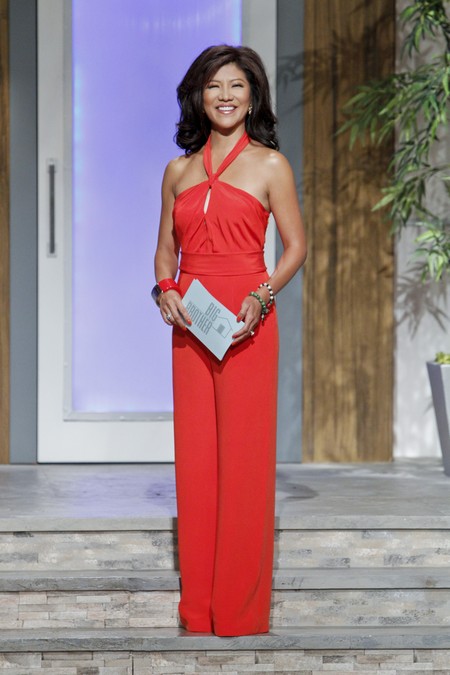 The two-night premiere of Big Brother season 16 on CBS is just a week away, and Big Brother spoilers and speculation regarding the cast are running rampant on the internet. Although the network has been tight-lipped on the cast of the upcoming season, one rumor just won’t seem to die: fans are convinced that this summer will be full of Big Brother veterans.

A recent social media blunder has fueled even more rumors of a Big Brother 16 veteran cast. Big Brother 14 champion Ian Terry recently tweeted he was heading to Houston, and then he pulled a Kim Kardashian and posted a photo of Houston that he stole off from Google. Once fans realized that the photo was a fake and Ian wasn’t really in Houston, they jumped to the conclusion that he must be in Big Brother 16 sequester — waiting to enter the BB16 house during the summer premiere.

It does seem pretty brilliant of Ian to post a fake photo claiming he was in Houston so that fans thought there was no way he could be part of Big Brother 16. However, moments after fans realized the photo of Houston was a fake, Ian Terry quickly deleted the post altogether, making it even more suspicious.

Ian Terry is just one of many Big Brother veterans rumored to be appearing on Big Brother 16 this summer, Eric Stein, Rachel Reilly, and Frank Eudy are all thought to be returning to the reality TV franchise as well. Would you like to see Ian Terry on Big Brother this summer? Do you think that his Twitter blunder is a clue that he is in sequester right now, waiting to enter the BB16 house? Let us know what you think in the comment section below, and check CDL tomorrow for more BB 16 spoilers!