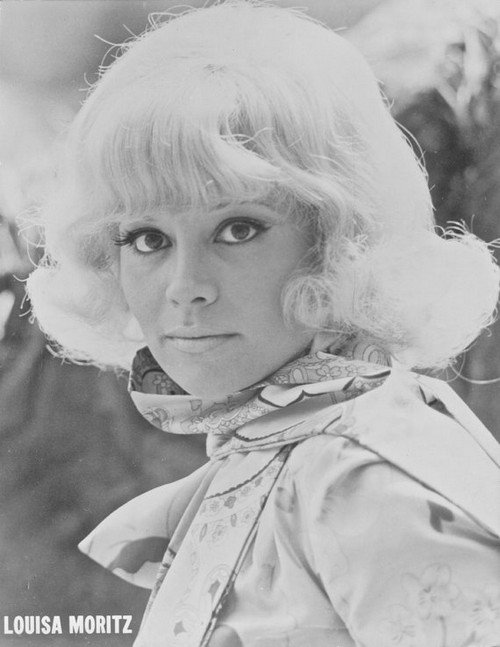 This whole messy story continues to get more and more upsetting as allegations keep coming forward. It turns out Bill Cosby was not a lovable old man best known for The Cosby show, but in reality, a creepy and gross rapist who was constantly forcing himself on women. In the span of just two weeks, seven women have come forward with allegations of sexual abuse, and it doesn’t look like it’s stopping anytime soon. The seventh woman, Therese Serignese, contacted the Huffington Post and told them that Bill Cosby raped her 38 years ago, after inviting her to a comedy show, giving her two white pills, and then having sex with her while she was basically unconscious.

Another actress, Louisa Moritz, told TMZ that she was raped by Bill Cosby during a taping for the Johnny Carson show. Apparently, Cosby told Moritz that he was going to help her become a big star, and then forced his penis into her mouth. And when she tried to refuse, he used her future career as blackmail to get her to continue.

It’s disgusting and degrading, and Bill Cosby should be locked up in jail until he dies. But of course he won’t, because he’s Bill Cosby and will continue to use his influence to get away with this. He refused to answer questions about it, so I’m sure he’ll do his best to continue ignoring it – for as long as possible, anyway. It’s getting to that point where if he ignores it any longer, he’ll become a social pariah – well, even more of a social pariah.

Bill Cosby’s lawyer, the notorious Marty Singer, claims that the stories are all crockpot [of course he does], telling TMZ, “We’ve reached a point of absurdity. The stories are getting more ridiculous.”

What do you guys think? Should Bill Cosby just rot in hell for all eternity, or just have pitchforks thrown at him for all eternity? Let us know your thoughts in the comments below.