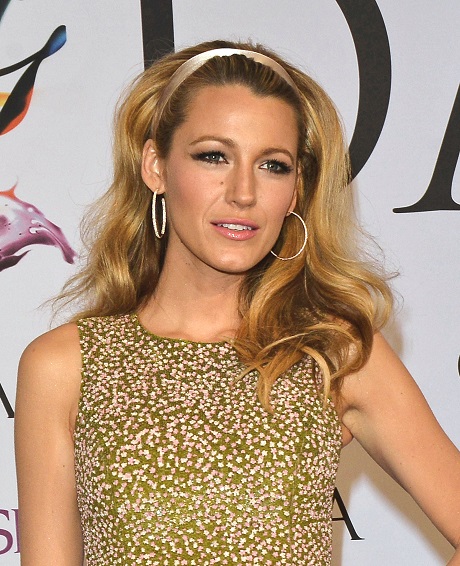 Ryan Reynolds and Blake Lively are reportedly trying for a baby, although some sources claim that Blake’s already pregnant. Ryan and Blake have been married for almost two years, and their anniversary is coming up in September. Sources say that Ryan and Blake are mindful of that, and want to start a family soon. Both of their careers stagnating seems have to reinvigorated other parts of their life, including their desire for a baby.

A source tells OK! Magazine, “Blake’s baby hormones are going crazy.” Apparently, Blake is hoping that their first child is a girl, and that she will be the first of many babies to come.

Um, she should probably run that plan by her husband first. Ryan has stated his interest in starting a family, and he might even be amenable to having a big family, but right now? All his concentration is going to be focused on rebooting his career and his image, both of which are in the dumps. Ryan hasn’t had a solid hit since The Proposal with Sandra Bullock, and that was years ago. Both his big-budget and small-budget films have flopped, with the latest even being booed at Cannes.

So, yes, Blake might be pregnant with their first child. And Ryan’s probably ecstatic about that, especially since he supposedly broke up with Scarlett Johansson for putting her career over starting a family. We just don’t know if Ryan is willing to have many children, or whether he’s willing to stay home for much of that baby’s childhood. One of them’s gonna have to earn money, right? And in the battle of who’s the least worst at acting, Ryan definitely wins.