The Bold and the Beautiful Spoilers: Ivy Forrester Makes A Move On Liam and Fights With Hope – Is She The New Steffy? 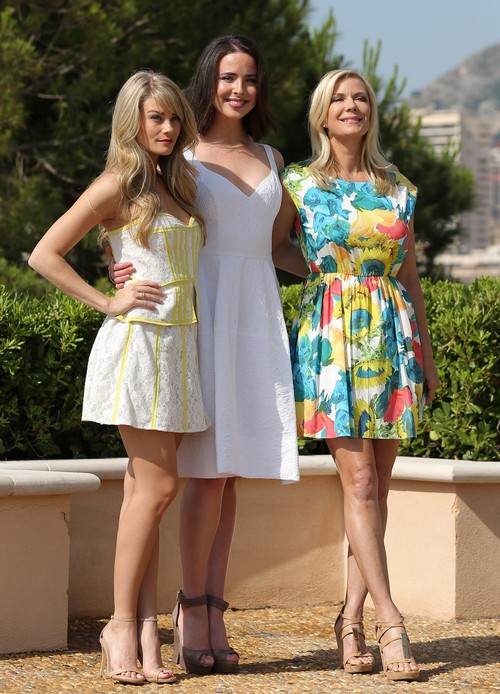 The majority of The Bold and the Beautiful fans have made it very clear that they want Steffy Forrester to return (pic above). She may not be the most likable character, but she definitely gave Hope Logan a run for her money and made the CBS soap opera more interesting. However, Bold and the Beautiful spoilers are always popping up claiming Steffy is returning, and they never seem to come to fruition. There seems to be a new girl in town though, and Ivy Forrester does not seem to be a fan of Hope’s.

Ivy Forrester recently arrived in town from Australia. She revealed that Hope, Liam, and Wyatt were always in the Australian tabloids and she seems to know all about their love triangle. She spent some time with Liam and bonded with him, and then videotaped Wyatt giving Hope the HFTF diamond, and she wasn’t impressed. Ivy even went as far as telling Aly that Hope was just like her mother, Brooke, when it comes to men. Anyone with two eyes can see that Ivy is unimpressed with Hope and her relationship(s).

Bold and the Beautiful spoilers tease that in an upcoming episode Liam will confide in Ivy after the drama over the HFTF diamond. B&B fans speculated that Ivy Forrester would be Wyatt’s new love interest. But it looks like she could potentially be Liam’s new love interest, and that would make her Hope’s new nemesis. Sure, Ivy is no Steffy Forrester, but she sure is following in her footsteps.