The Bold and the Beautiful Spoilers: Wyatt’s Love Interest Ivy Arrives – Katie Discovers Brooke with Ridge and Gets Jealous! 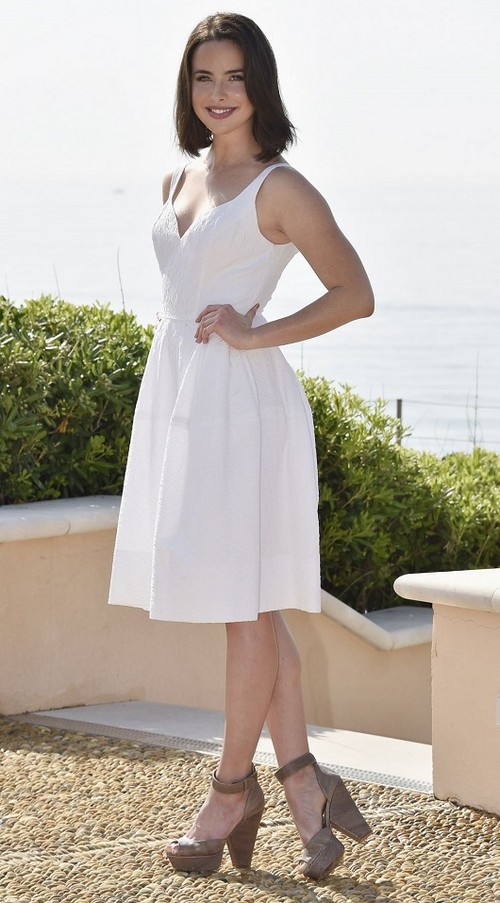 The Bold and the Beautiful fans were left on the edge of their seats on Friday’s episode when Quinn attacked Liam with a sword she made, and held it up to his neck and threatened to kill him. According to B&B spoilers for the week of July 7th-11th, Wyatt will show up just in time to save his half-brother from his crazy mother. Following the traumatic sword experience, the Spencer brothers decide to let bygones be bygones, and bury the hatchet. Wyatt also decides to put his relationship with Hope behind him and move on, and gives Hope and Liam his blessing.

According to Bold and the Beautiful spoilers, Wyatt moves on from Hope at the perfect time, because B&B newcomer Ivy Forrester arrives during the week of July 7th. Rumor has it that Ivy Forrester, who is also a jewelry designer, will be Wyatt’s new love interest.

Spoilers also tease that at Forrester Creations Ridge will start experiencing flashbacks of his accident in Abu Dhabi, and begins remembering what happened to him. It will only a matter of time before he remembers the Spencer Publications logo on Justin’s jacket and realizes that Bill orchestrated his impromptu dip in the Persian Gulf. Of course, Brooke comforts Ridge during his traumatic flashbacks, and Katie grows jealous of the connection her sister and fiancé share.

Ridge and Brooke won’t be the only two stirring up drama at Forrester’s during the week of July 7th. Caroline and Rick will argue over whether or not to play the recording of Oliver they got their hands on for Aly, and Carter calls Maya out on her meddling.