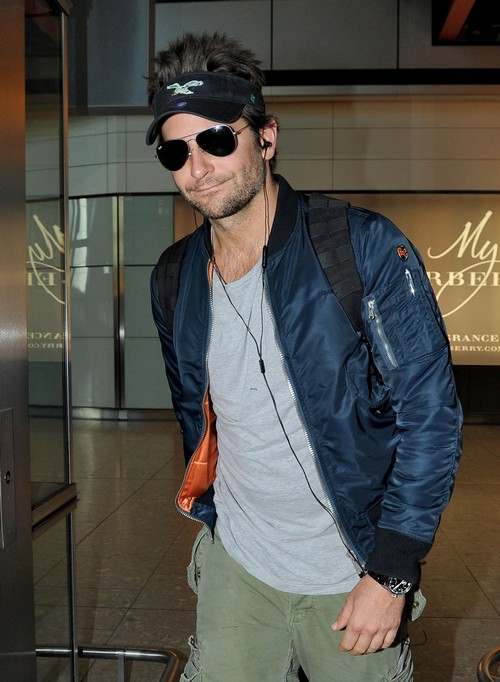 Bradley Cooper has been dating British model Suki Waterhouse for nearly two years, but now it seems they’re headed towards a breakup. the couple was originally spotted together in February of 2013, however Bradley still hasn’t put a ring on it. Cooper and Waterhouse’s relationship has been an up and down roller coaster since it began – courtesy of their nearly 20 year age difference. The odds of the couple making it down the aisle seem relatively slim at this point, and rumor has it they are on the verge of a break-up.

According to the December 7th edition of Star Magazine, “Bradley Cooper’s 40th birthday is about a month away, and sources say that the looming milestone has the actor questioning the current state of his romance with Suki Waterhouse. While the American Sniper star who has been dating the British model since February 2013 is itching to finally settle down, the 22 year-old is more focused on her social life.” One of Star’s inside sources revealed, “Bradley wants to get married and start a family, but Suki seems perfectly content with a long-distance romance. Bradley sees the years stacking up and is growing insecure, he doesn’t want to go at it alone again.”

Bradley and Suki’s relationship sounds an awful lot like Johnny Depp and Amber Heard’s engagement. Maybe Bradley should borrow a page out of Johnny’s playbook and start a rock band to seem young and hip and keep Suki interested. At this point, Bradley and Suki’s relationship seems to be as good as done – they should just stick a fork in it now. Do you think that they will ever make it down the aisle, or should Bradley just cut his losses and find someone more his age who is interested in settling down? Let us know what you think in the comments below!