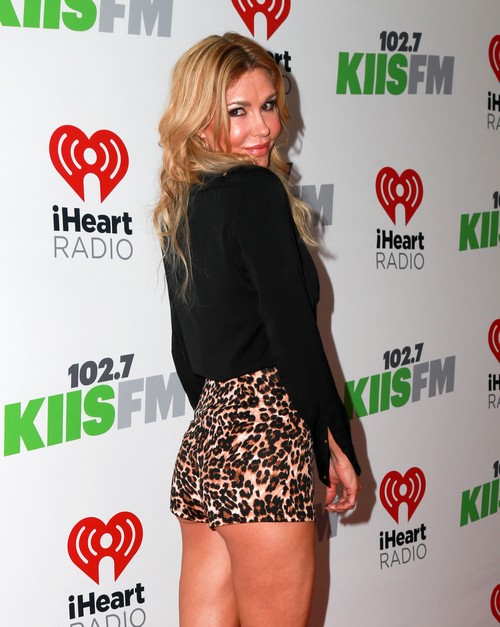 Brandi Glanville fired from RHOBH is new we expect to hear if the rest of the cast get their way, they hate Brandi. Brandi Glanville  hasn’t changed a bit in recent years, despite her attempts to convince the public otherwise. Brandi Glanville continues to take names and make enemies wherever she goes, but especially on The Real Housewives of Beverly Hills season 5. Now, I’m always skeptical about the differences between real life and what happens on these shows, ever since I found out that almost everything is scripted and the stars are just told to ad-lib the situations. But with Brandi, it’s somehow easier to believe that she could and would piss off every single fellow housewife, to the point that they are reportedly banding together to get her fired.

Life & Style’s source adds, “They are all banding together to make sure Brandi isn’t around when filming for the next season begins. Everyone is so over her. They think she is a toxic addition to the group and want her gone!”

The Real Housewives of Beverly Hills think that one of their own is ‘toxic’ and want her gone? Have they taken a look at themselves recently? The much more likely scenario is that they’re all jealous of her success and the fact that she’s the biggest name on their cast [and accordingly, probably gets paid the most].

What do you guys think? Do you think Brandi Glanville will get fired from The Real Housewives of Beverly Hills? Let us know your thoughts in the comments below.