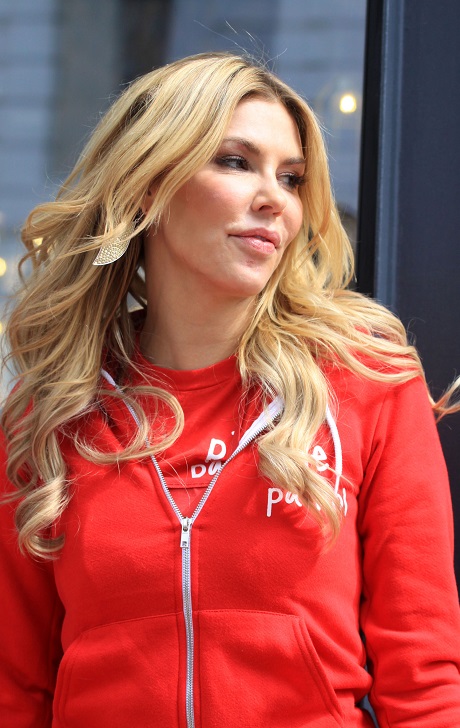 Brandi Glanville seems to be learning firsthand that letting your life play out in the tabloids and on Bravo isn’t always in your best interest. Brandi has been doing public battle with LeAnn Rimes for years now — pretty much since the moment that she found out that her then husband, Eddie Cibrian, had cheated with the washed up country star. The battle is endless and the two ladies catch headlines constantly for the endless barbs that they trade.

Then there is the fact that Brandi kind of airs everything on The Real Housewives of Beverly Hills. Her candidness is what makes her a fan favorite but it is also what is currently keeping her from being able to rent a suitable home for herself and two sons with Cibrian. Brandi is a hot mess that likes to party a bit too much and entertain a string of eligible men while Bravo’s camera crew films it all.

That’s not exactly the dream tenant situation that most landlords are looking for and according to Radar Online it is keeping Brandi and her kids in a transitory living situation. Just last week girlfriend tweeted about losing the house that she thought they were going to get.

Do you think that the fact that Brandi’s line of work may be paying her bills while also keeping her homeless will make her rethink the choices that she is making?